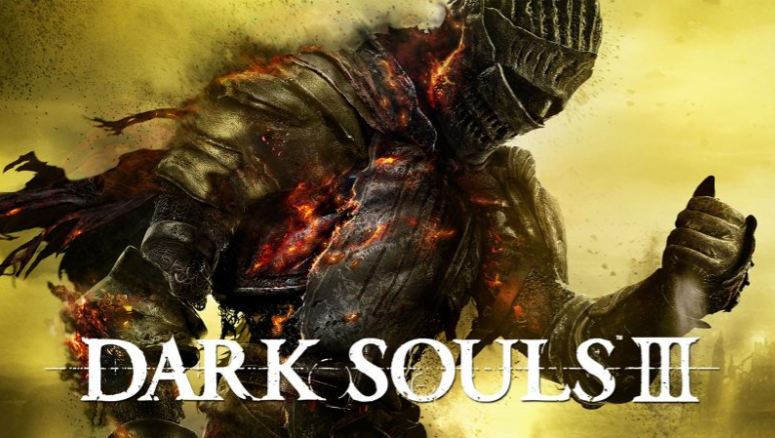 Dark Souls III, an action-role-playing videogame developed by FromSoftware, is available for Microsoft Windows and Xbox One by Bandai Namco Entertainment. Dark Souls III can be played from a third-person viewpoint, similar to the previous games in this series.

Hidetaka Miyazaki, series creator and lead director of Dark Souls III, said that the game’s gameplay design was “closely related to Dark Souls II.” Players have a range of weapons available to defeat enemies, including bows, throwable projectiles, and swords. Although shields can be used as secondary weapons, they are mostly used to deflect enemy attacks and protect players from damage.