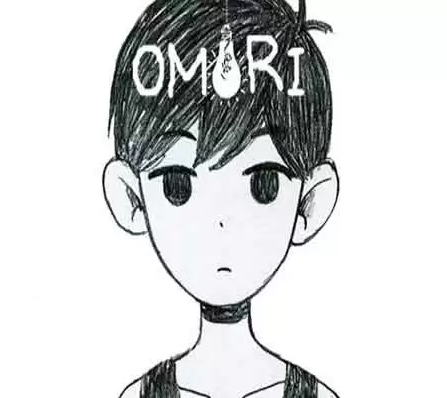 This Omori is the winner of the championship in the sparkling extension game of several indie games, such as Plutonium VS Valhalla and its sequel VS PPB.

We were eager to hear that the game we had been waiting for for five years was finally released. We have been fascinated with the worldview since the first trailer, the one with the song, was posted on Steam. Since then, we have been waiting patiently for it to be released. We want an art book! We did the portion that corresponds with the prologue for the moment. It will then be an impression.

Initially in an inorganic white space, OMORI made friends, and it was wonderful to see the pastel and vibrant world unfold in front of him! We felt loved by all of our friends and the kindness they showed us. We can only play in the beginning stages, so we will not add it again until it is cleared!

Japanese isn’t supported at the moment, but we don’t believe that difficult English is being used. So if you can read English, please give it a try! Postscript: We believe that Japanese localization work is in progress and will soon be translated into Japanese!