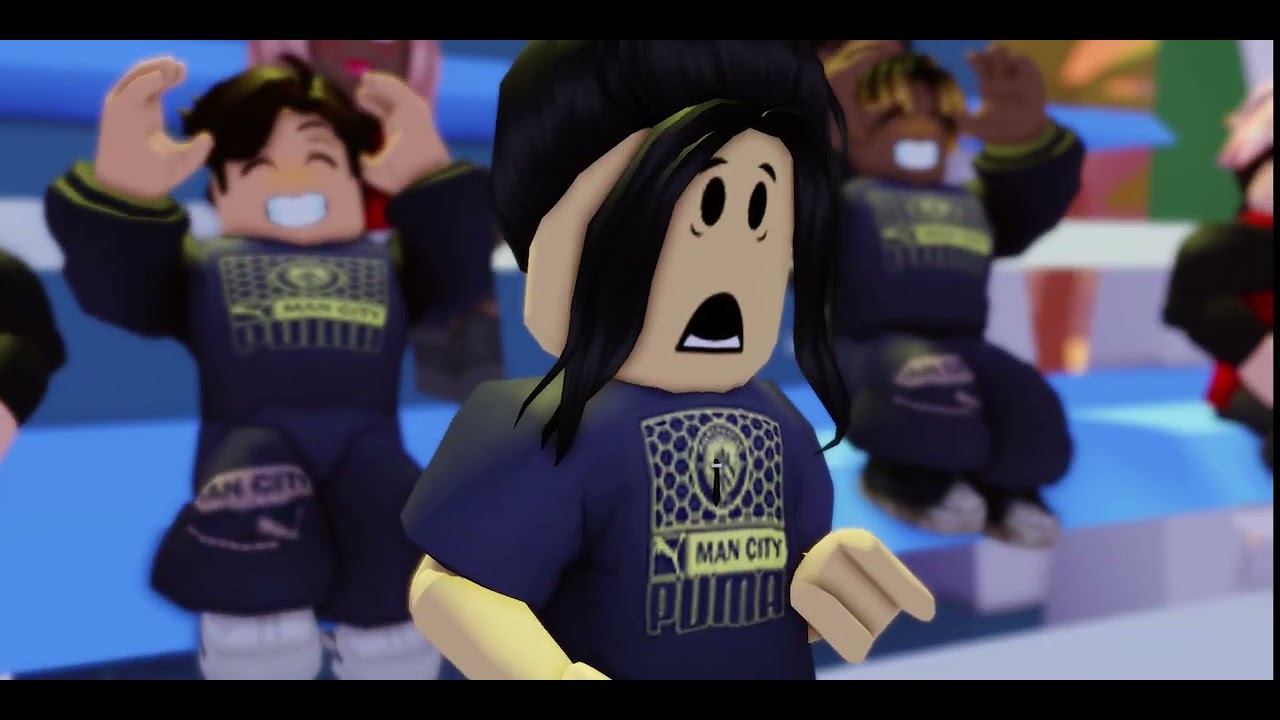 Over the years, Premier League teams have used some unusual third kits. They often use unorthodox colours or patterns that wouldn’t be found in standard away-and-home shirts.

When a kit is only going to be seen on the bodies of a handful of diehard fans or a few times per year, why not let your mind wander a little while you come up with the idea?

What happened to this beautiful game?

The new kit was unveiled to the lucky players who will enjoy both the Land of Games experience and the associated experience with manufacturer PUMA. It is inspired by Manchester’s street art.

It was, therefore, necessary to reveal it not through street artists but with a special metaverse event, which will see “a Manchester City reskin of PUMA’s current lobby and stadium in the Land of Games”.

This important celebration will also feature a portal to Manchester City’s Blue Moon experience. It is only open for a short time and allows players to claim a complimentary item by visiting both experiences.

The kit can be won by participating in and winning the Football Rush minigame. This event will also host a YouTube tournament where ten players compete for a cash prize of $10k/PS8.2k that can be used in the game.

You can also buy the kit directly from the PUMA Gear Shop to experience dryCELL sweat-wicking technology virtual in case your Roblox character develops sweat glands.

If you don’t like Manchester City, keep this in mind the next time your team does something embarrassing. Also, follow us to get more Roblox updates, code guides and new content as it becomes available.