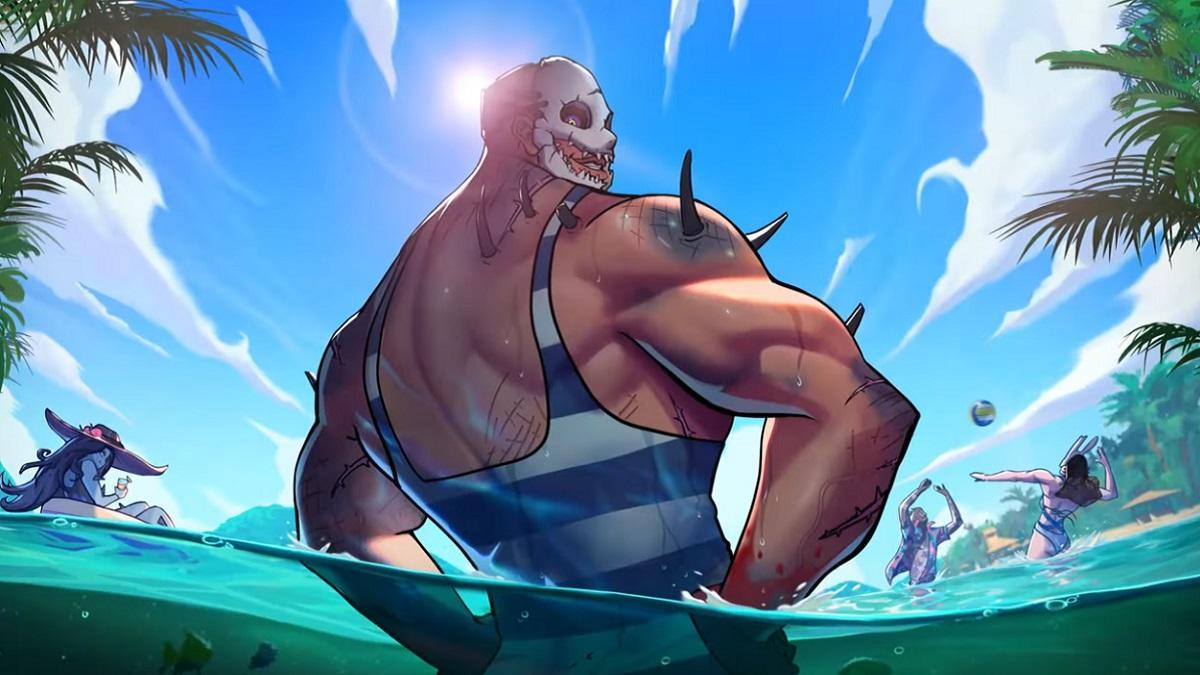 Behaviour Interactive and Psyop collaborated to create hooked on you, a visual novel/dating sim based on the murderers in Dead By Daylight. This was one of the most anticipated announcements this year. You don’t have long to wait if you are among the many people eager for Hooked on You to launch. It was revealed today at the Behaviour Beyond presentation.

As you would expect, Hooked On You has the player character take a vacation to Murderer’s Island to meet one of the four killers: The Huntress (The Trapper), The Wraith, or The Spirit. There are many endings for each killer, so there is plenty of replayability.

The Behaviour Beyond presentation was presented to the media. The developers spoke about how Hooked On You came about and stated that they wanted it to stand on its own as a visual novel. Although it’s a joke, the developers are keen to ensure that the game is both a visual novel and an emotional adventure. It also features Dead By Daylight killers dressed in swimsuits.

There is no confirmation or news yet about a console port. However, developers stated that there are still some chapters to be written, and more romantic Killers can be created if there is demand. If there is enough support and groundwork for Hooked On You, it may be available to consoles soon.