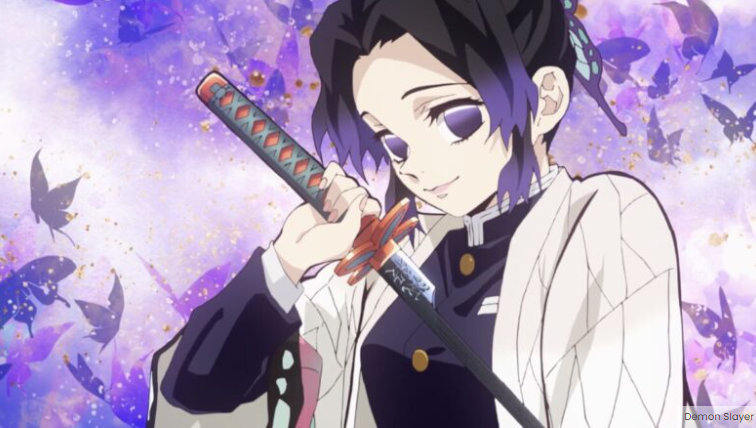 Demon Slayer or Kimetsu no Yaiba is full of graphic content. One of the most impressive features of anime is the imagery of a demon being split in half or a gush after a blade slash.

Demon Slayer not only teaches lessons but also offers many other valuable lessons. For example, Tanjiro puts in a lot of effort to save his sister and defeat evil beings. We also get to hear many wisdom points from the unforgettable characters through Demon Slayer’s quotes.

“Since My Power Was Always the Most Powerful, There was No One Who Could Protect Me, or Who Could Shield me.” – Rui.

A “family” demon is introduced to Tanjiro in the Mount Natagumo arch. Rui is their head, the youngest of them all.

Rui wanted a normal family, but he was the most powerful. He couldn’t hide from anyone and learn from others. He believed in a twisted notion of family and forced others to take on his role as the youngest child.

“I will not trample on the pains of being a demon. Nor on those who regret their actions. Because Demons Were People… They Were Humans Similar to Me.” – Tanjiro kamado

Demons should be killed because they are demons. Wrong.

Sometimes, demons feel and learn. They were once human. This lesson Tanjiro learned early in his tale with Nezuko was a valuable lesson. This made him respect his unholy enemies to the point that he said this quote.

Although Tanjiro is referring to demons in his quote, it can also be applied to real people. Everybody makes mistakes. Therefore, empathy and forgiveness are always welcomed when dealing with wrongdoers.

“If you master one, that’s cause for celebration.” – Zenitsu Agatsuma

Zenit may not be the most intelligent or disciplined member of the Demon Slayer Corps but he still has much to offer.

This character is an expert in Thunderclap, Flash, and other easy techniques that are used by other slayers. However, mastering one technique should not be considered a failure. In fact, it should be celebrated. This is true for all skills in life. 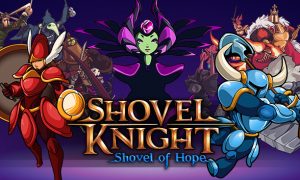 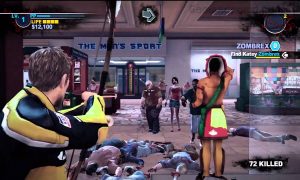 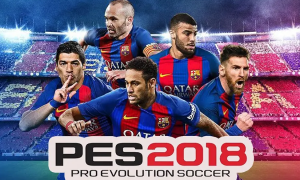 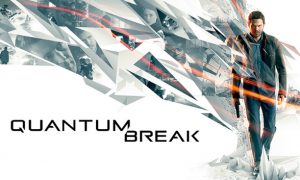 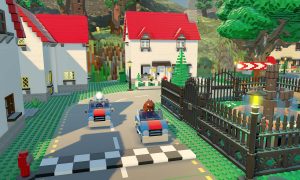 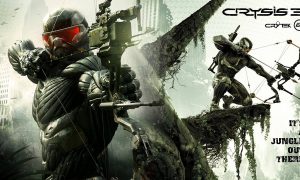 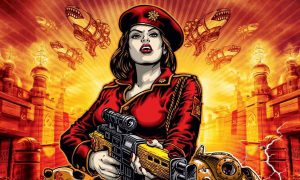 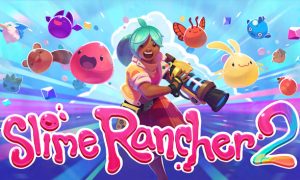 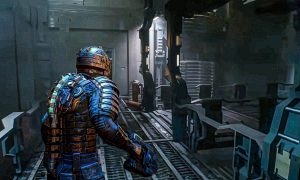 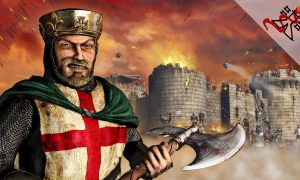