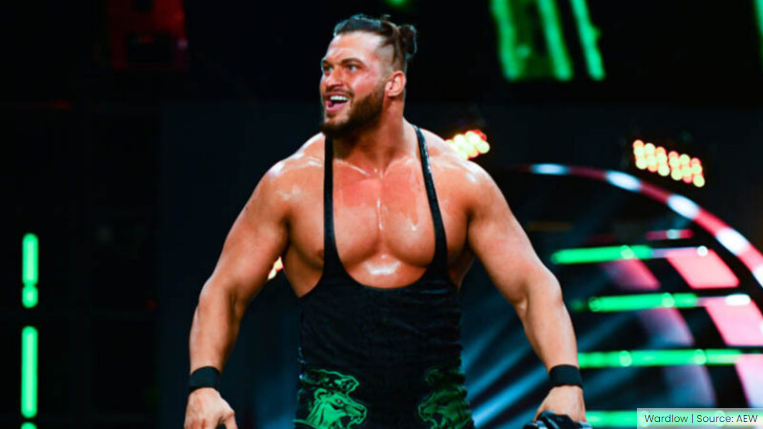 Wardlow won his first AEW Championship with a win over Scorpio Sky in this week’s explosive episode. Wardlow, who has been a mentor to many, is now covered in gold. He defeated MJF at Double or Nothing.

Wardlow won the match, dominating it and sending Sky home with a devastating powerbomb. This was his first major title. Wardlow is a star attraction for babyfaces and could be a contender for the AEW World Championship. I think Wardlow will continue to be a staple in AEW programming.

Wardlow won the AEW Brass Ring’ in the past. He also participated in several of the brand’s most important feuds such as the faction wars between The Pinnacle, The Inner Circle, and MJF’s headlining-breaking rivalry against CM Punk.