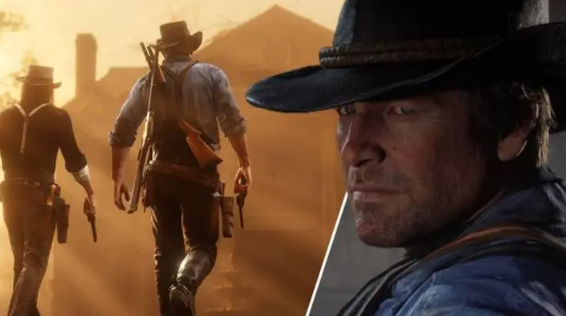 Reader, I won’t lie to you. I will take any excuse to play Red Dead Redemption II. It seems that the best excuse for me is now at hand.

A new report claims that Rockstar Gaming’s critically-acclaimed Western has finally received the update it deserves, with a shiny new version for PlayStation 5 and Xbox Series.

Red Dead Redemption II can be played on new-gen hardware through backwards compatibility. However, the PS4/Xbox One version is still available. It doesn’t fully take advantage of enhanced resolutions or framerates, two minor updates that would make the already beautiful Western look even better.

Tez2, a Rockstar Games Insider, recently stated that the game was being re-edited for the new-gen consoles. It will be released “at some future date.” The enhanced version will likely be available via an update to existing owners, not a separate release like the new-gen launch.

Tez2 revealed that they don’t know when the next-gen version will launch. However, we were surprised to learn that Rockstar Games was already working towards it.

This is not the first time we have heard about a new-gen Red Dead Redemption2. A series of now-deleted tweets claimed that an enhanced version of Red Dead Redemption 2 was “coming” in May. Unfortunately, they couldn’t indicate when it might be available.