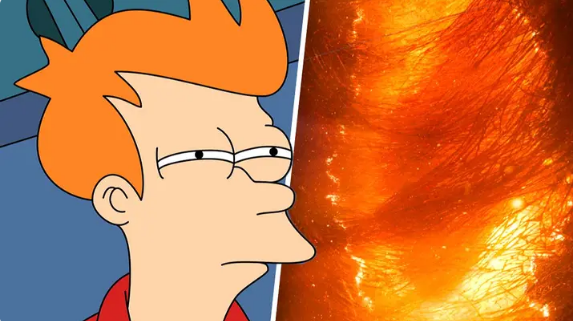 PC Gamer reports that this is exactly what one lab from Tennessee just did. They have not yet entered Upside Down, as you can see in the video. Yet. Oak Ridge National Laboratory has been researching neutrons and the possibility they could pass through walls. This essentially confirms the existence of real-life portals. Leah Broussard, a scientist, insists that these portals are not the ones we imagine in fiction. However, it is still very sketchy.

Broussard explained that if you are an average person, and think of a portal, then you may be thinking about the story or movie in which you will encounter a portal. You’re about to travel through time and space, and this is what Broussard describes. For particle physicists, the term ‘portal’ is figurative. We are exploring new ways for the matter we understand to interact with dark matter, the bulk of the universe. This is something we don’t know.

Broussard’s research gained popularity around three years ago when season 3 of Stranger Things was released. This is why it is easy to understand why so many people invested in the study. Many people even offered to participate in the study, with the hope of navigating a real-life portal. Brave souls.

She continued, “The most important question I get is: Were we successful in opening the portal? Unfortunately no, we didn’t find any evidence of parallel universes and new interactions with neutrons and the dark sector.” It’s possible that neutrons are transforming into the dark matter in ways our experiment was not sensitive to. We are planning further sensitive searches and more experiments at the high flux reactor.