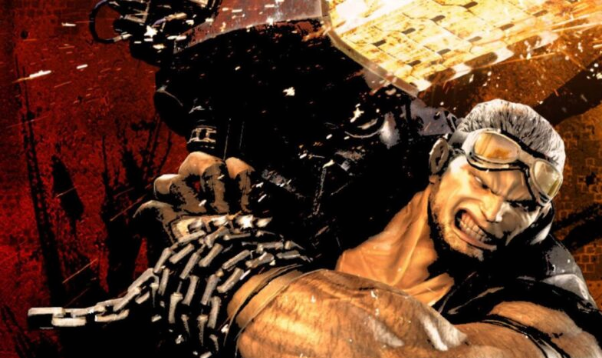 The battle royale genre has reached a point where developers are trying something new or interesting with the formula. Instead of throwing a bunch of people with itchy trigger fingers onto an island and watching what happens, I have grown to like the “brawler royalty” genre. It is more melee-focused than getting sniped by a bush camping 12-year-old who has consumed Gfuel and used their parent’s credit card for cosmetics.

We have already discussed how the wrestling-inspired brawler royale Rumbleverse may be a new competitor when it launches later in the year. Last year’s Naraka, Bladepoint is finally available on consoles via Xbox One and Xbox Series X & S. Although Naraka is a fun samurai-flavored brawler royale, the console port could use some optimization. Although the menus and inventory screens can be confusing, the action is still great.

It’s wonderful to see multiplayer 3D brawlers succeed. It felt like all attempts to follow that path had failed for a long time. Bleeding Edge is the best example. Ninja Theory developed Bleeding Edge. It was a hero shooter version of the multiplayer brawler genre. However, despite its clever ideas and tight mechanics, it received very little interest post-launch. It died sooner than Stadia.

I am reminded of how far ahead PlatinumGames was when they launched Anarchy Reigns 2012 in Japan. The game would launch in America in 2013. Many innovative ideas and mechanics that make Anarchy Reigns seem like a breath-of-fresh air are still present in the game. However, Platinum and SEGA’s partnership isn’t as well-respected as other PlatinumGames. Although it has a higher reputation than Babylon’s Fall, that’s not a bag.