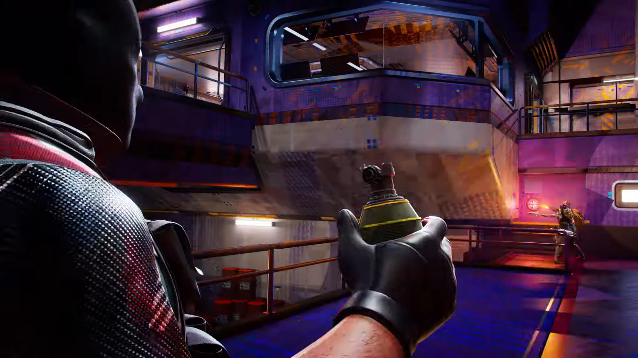 The SEGA promo art was published last year by Creative Assembly. However, it is only today that both parties have revealed what they have been up to. S, with a release date still to be determined. You can sign-up for the beta at this link. You can see the trailer at top of this page.

Hyenas is set in the distant future. The Earth has been destroyed and, while humanity has survived the fallout, the gap between the wealthy and the poor has increased. The elite have colonized Mars while the rest of humanity must survive in The Taint (stop laughing at the back), an enormous oribit slum.

While Earth has been destroyed, many pop culture artifacts are still available. The rich have made it a business to sell massive Plunderships at high prices. Here’s where you come in. You’ll be the Hyenas and infiltrate the ships to fight Plundership security and other crews in zero-g. Then, steal the merch, and you can go home with your life and new-found wealth.

Hyenas’ art style is heavily reminiscent of Apex Legends. However, the game itself appears more like Hunt: Showdown or Escape From Tarkov, both of which offer an engaging and unique multiplayer experience. Hyenas may be better than Apex Legends, purely because it doesn’t have large spiders to contend. But let’s hope Hyenas won’t be plagued by “cheetahs”, when it launches on PC and consoles. 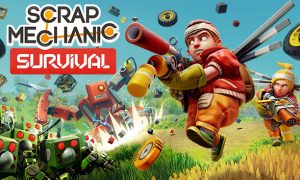