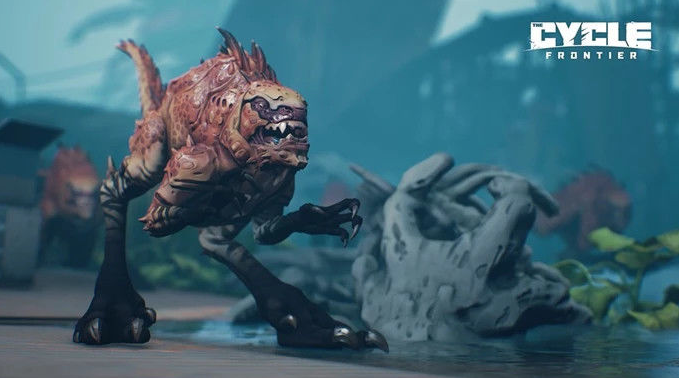 THE CYCLE: FRONTIER TRIDER HEAD LOCATION-WHERE CAN IT BE USE?

THE CYCLE: FRONTIER TRIDER HEAD LOCATION-WHERE CAN IT BE USED?

The Frontier offers many monsters to hunt. The Strider is one of the most common predators on Fortuna 3.

The Striders have a small loot box that contains the Spinal Base and Strider Flesh. It also includes the Striderhead, the rarest of all three drops. However, the Strider Head is among the most useful, especially for beginners.

Strider Heads can be a good sellable at an early stage, fetching 6812 Krypto Marks openly. Assuming you make it there alive, this should easily cover your costs for the trip to the surface.

You can also use the heads to make unusual helmets. These helmets are affordable and do a good job. They should be your minimum companion on prospecting trips.

Although the Striders aren’t an extremely difficult enemy, they can be a challenging one to deal with. They are dangerous because they often come in groups, and their speed makes it difficult to fight them.

You will quickly run out of ammunition if you shoot at many Striders. If another player hears your shooting, you might find yourself fighting on two sides with your clip nearly empty.

Many players end up killing Striders by using a knife. Although this sounds crazy initially, it is not uncommon for players to kill Striders with a knife. After all, who would want a melee creature to be attacked in melee? However, a charge knife attack on their heads can kill them immediately… and silently keep your location secret from other players.

THE CYCLE: FRONTIER TRIDER HEAD LOCATION-WHERE CAN IT BE USE?