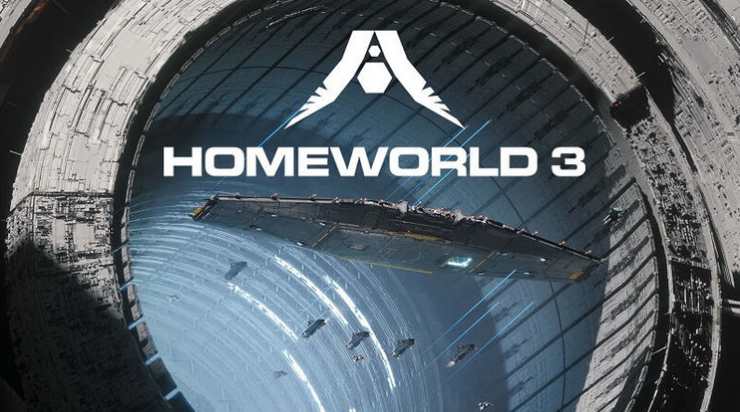 Homeworld3 was a big hit when it announced its crowdfunding campaign in 2019. After remastering the series’ first two games, Gearbox announced it would publish the next installment while Blackbird Interactive led development. We also learned the first details of a possible release date.

Homeworld 3’s release date is still a mystery. This is even though it is one of the most renowned sci-fi real-time strategy franchises. This developer was also involved in the series’ excellent prequel Deserts of Kharak. We know what the title will launch at.

Homeworld 3’s Fig campaign set its release date sometime in Q4 2022. It was still in pre-production when it was revealed back in 2019, and details about its release have been scarce since then.

The goal for the Fig campaign was $1 because it already had “on a strong foundation, funding-wise,” but it ended up with $1,614,618 from fans.

Later, the official Twitter account of Homeworld 3 confirmed that it would be featured at The Game Awards 2021. Homeworld 3’s Q4 2022 release is still in the cards.

We also saw the first gameplay of Homeworld 3 and some large-scale battles. News Homeworld 3’s launch date was moved to the first half of 2023 after June 2022. The game will launch on PC via Steam and Epic Games Store.