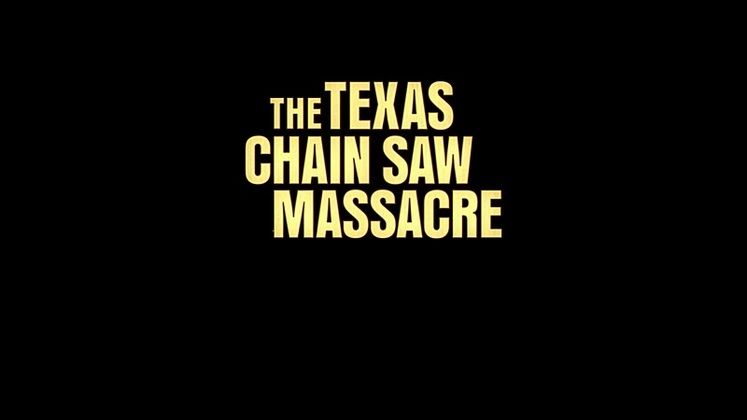 THE TEXAS CHAIN SAW MASSACRE REELEASE DATE – WHAT DO WE KNOW?

THE TEXAS CHAIN SAW MASSACRE RELEASE DATE – WHAT DO WE KNOW?

Sumo Nottingham and Gun Interactive revealed The Texas Chain Saw Massacre, their forthcoming asymmetrical horror title, at The Game Awards 2021. The trailer was more about atmosphere than gameplay and did not reveal a release time.

The Texas Chain Saw Massacre, based on the 1974 horror film with the same title, is Gun Interactive’s second attempt at bringing a well-known horror franchise to the video gaming space. The release of content post-launch for the game was halted due to a rights dispute.

Although the developers have stated that they are working to create an authentic world based on the 1974film’ss original story, they have not revealed much about the game or the platforms it targets.

It is difficult to pinpoint the exact release date of The Texas Chain Saw Massacre. However, we know that it will launch sometime in 2023. The publisher confirmed this information during the extended Xbox Games Showcase in June 2022.

It remains to be seen if we will get it sooner or later in the year. TherThere’sll enough time to watch the classic horror film or catch up.

In the next few months, we will likely learn more about The Texas Chain Saw MassMassacre’sease date. At that point, we will update this article.

THE TEXAS CHAIN SAW MASSACRE REELEASE DATE – WHAT DO WE KNOW? 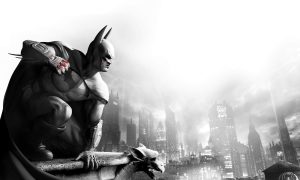 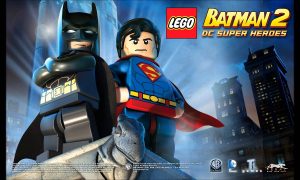 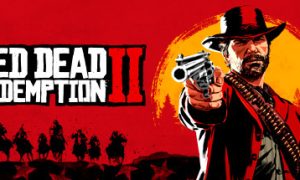 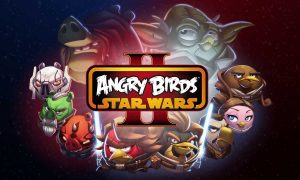