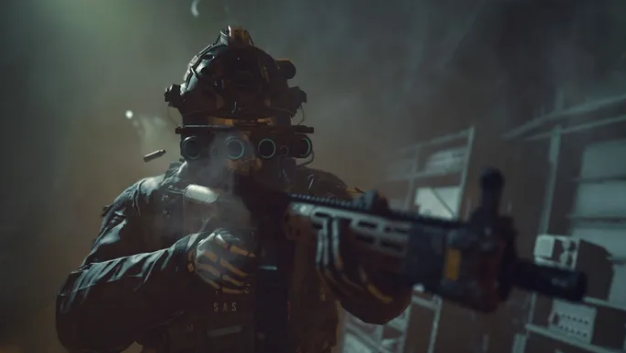 While the focus of attention has been on the launch of Modern Warfare 2, information about the next chapter in Warzone can be seen.

JGOD, Warzone content creator, had the opportunity to play Modern Warfare 2 before its official unveiling. They expressed concerns about the game’s impact on Warzone 2 after they played it.

While the engine change may improve certain game elements, the Warzone extraordinaire is worried about the addition of swimming.

Players can now use either a melee weapon or a pistol in the water. If you don’t have one of these items as part of your loadout, there is no way to defend against any incoming opponents.

JGOD mentions swimming and the reworked Gunsmith, which will be coming to Warzone 2 & Modern Warfare 2. Although the ability to “tune” attachments offers many customization options, there are many to choose from.

While many things could change between now and Warzone 2’s launch later this year, JGOD raises important questions. Check out our page for more Warzone news, leaks, and guides.

Modern Warfare 2 was not tested with Warzone 2. It is an extension of the battle royale title. It will have the same engine as Warzone 2 and a swimming mechanic.