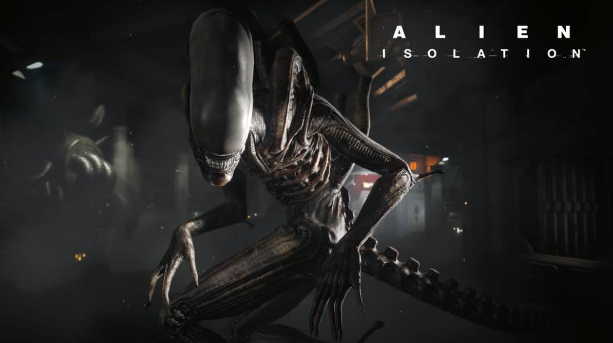 An Alien game with new features has been revealed! Aliens: Dark Descent will be available in 2023.

Alien is a popular video game genre that has seen a resurgence recently. This includes Alien: Isolation, Alien: Fireteam Elite and Aliens: Dark Descent. It will be a top-down isometric shooter set in a base overrun with Xenomorphs. After a short gameplay demo, the trailer listed the game as being out in 2023. However, we will likely see more of it in the months ahead.

The gameplay was just a snippet of what the game looked like. However, it will be interesting to see if it goes further into the horror franchise’s territory. Despite Aliens focusing primarily on the action, it is still a horror movie at its core. It uses the Xenomorphs to its advantage.

Alien is gaining a lot of attention lately, with a Noah Hawley Alien show, Alien Fireteam Elite receiving updates and constant pushes, and Alien: Dark Descent. We will see if they continue to give us Alien games at an extremely fast pace or if they plan to slow down after this game is released.