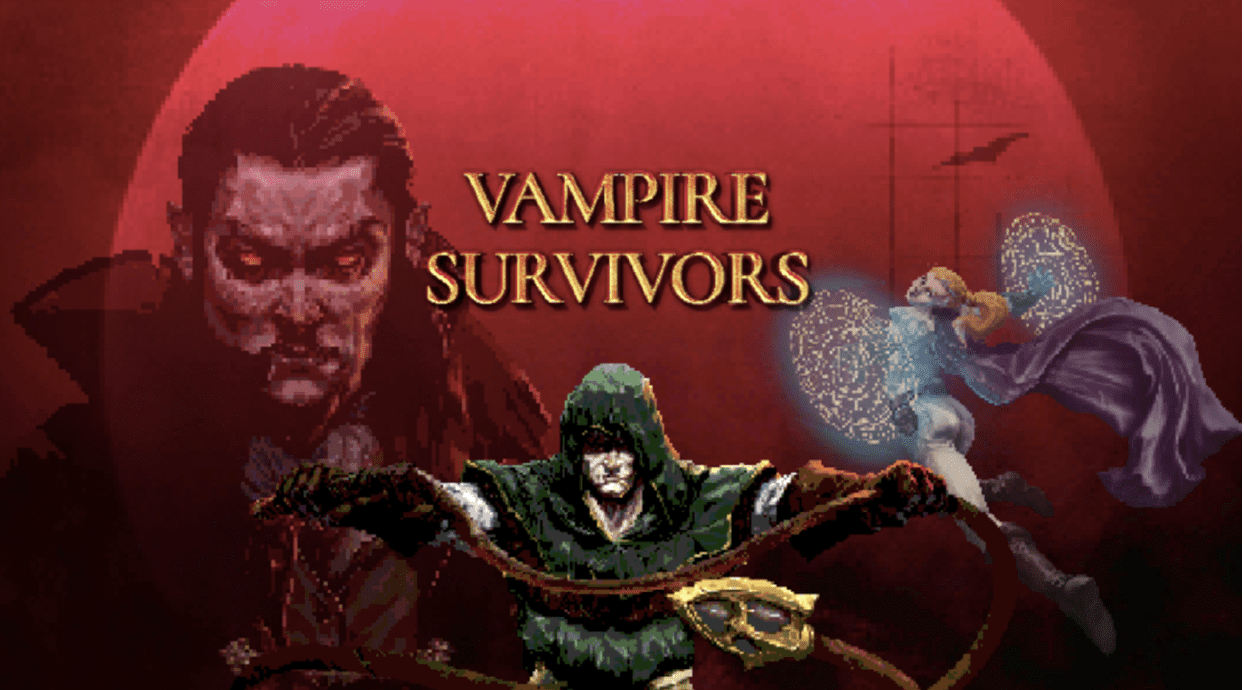 Vampire Survivors has been a hit indie game and has received tons of content since its release. Although the game is still in early access, it already looks like one of the most exciting indie games this generation. Just released the 0.5.2 update with new Arcana power ups, items and a secret playable character named Concetta Caciotta.

Three new weapon evolutions have been added to your arsenal.

Weapon evolutions are when you upgrade your weapons or meet certain conditions. Three more weapon evolutions have been added to the game that players can unlock during their runs. Players can now use a new relic and a new rank in the roguelike game. To make the game streamer-friendly, all copyrighted music was removed and replaced with free-use tracks.

Suspicious Patch notes talk of “A Coffin In Gallo Tower”

Gallo Tower is mentioned in the patch notes. Vampire Survivors patch notes are known to be ambiguous in order to allow players to discover all the new content themselves, rather than having to search for all the secrets. Concetta Caciotta, a guitarist, is the newest character in the game’s coffin. Fans will love trying out her kit, which is one of the most intriguing characters in the game.

You can choose any unlocked Arcana to start a new run starting with update 0.5.2. If you unlock more Arcanas that the default, you may be able to get a random draft through Treasure Chests. Bosses spawn at the minutes 11:00 and 21:00 to carry most Treasure Chests that contain Arcanas. Players can only carry three Arcanas simultaneously, which makes it interesting for those who plan ahead. Players must find the Randomazzo at Stage 4 to unlock Arcanas. This is only one of many content updates planned for the game’s final release. To see the complete patch notes, click. To find other roguelikes that you might like, visit our recommendations.