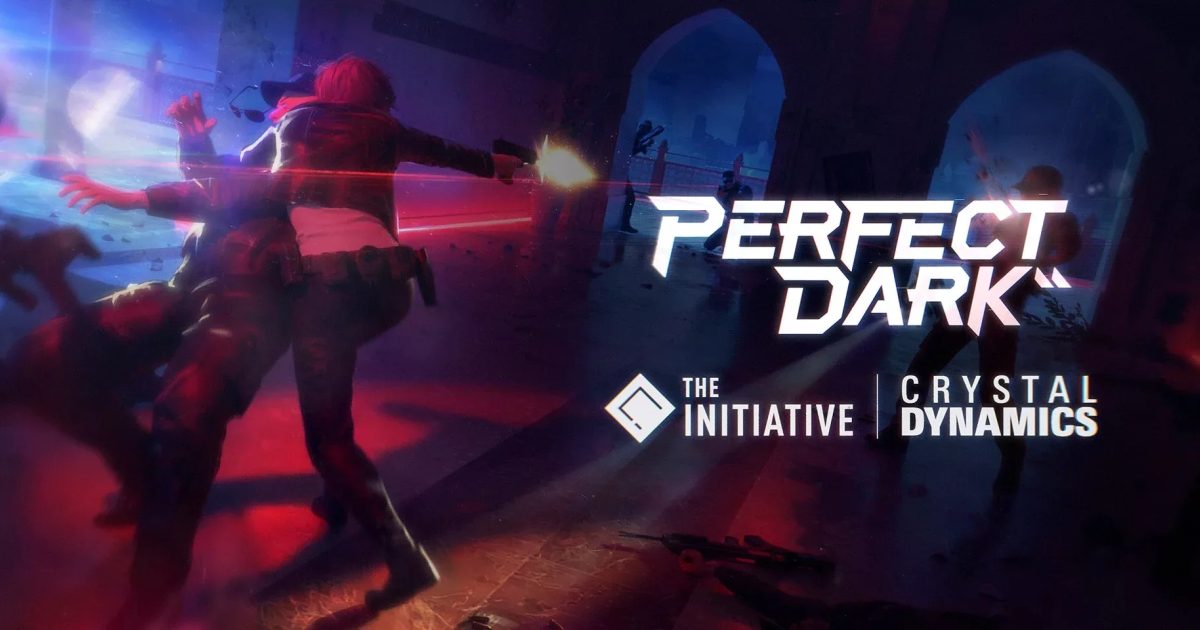 Perfect Dark: Release Dates, Leaks and Xbox News. Everything we Know So Far

Perfect Dark: Release Dates, Leaks, and Xbox News. Everything we Know So Far

Following the departure of The Initiative, news on the Perfect Dark reboot has been slowing down. The likelihood of the game being released in 2022 decreases as there are no details on a release date.

The Initiative, Microsoft’s new studio, is currently working on a new Perfect Dark game. Crystal Dynamics, a fellow studio (many will be familiar with the Tomb Raider reboots or Marvel’s Avengers), will also be working on the project.

Fans of Rare and stealthy shooters will be happy to learn that the latest installment will feature a modern twist and Joanna Dark, the new leader. While it is still a ways off, we have all the information about the game.

Although we haven’t seen any information about Perfect Dark since the initial reveal, there are reports of problems at The Initiative. Further reports claim that the developer faced a more severe problem after losing the game’s director.

On IGN’s Podcast Unlocked Podcast, Phil Spencer, Head of Xbox, discussed Joanna Dark’s return and the benefits she brings to the Xbox characters.

What is Perfect Dark?

Perfect Dark was initially a Rare title. It was an N64 game that received a follow-up on Xbox 360 to launch Microsoft’s second console. This game features spy Joanna Dark as the protagonist and combines first-person shooter gameplay and stealth.

The team wanted to emphasize that the new game, despite its first-person view, is not strictly a shooter. It will be set in an “eco-sci-fi” world, where corporations have taken control after some natural disaster. The franchise’s previous entry, Perfect Dark Zero, received a mixed reception.

The team acknowledged that the game was still in the early stages of development. This is supported by the fact that it continues to hire staff.

VentureBeat initially suggested that the game launch in 2023, along with Everwild and Fable. Avowed was also slated for 2023.

GamesIndustry.biz’s Christopher Dring stated recently that the game might be far off. Dring stated that the “games that they [Microsoft] have announced – Everwild and Perfect Dark, Fable, are still far off.” When those games are released, there may be a new Xbox (a mid-tier upgrade).

The game will launch on PC, as well as Xbox Series X/S. It will also be available through Xbox Game Pass. This means you can jump in with your subscription.

Who are the Initiative’s Leaders?

Perfect Dark: Release Dates, Leaks and Xbox News. Everything we Know So Far