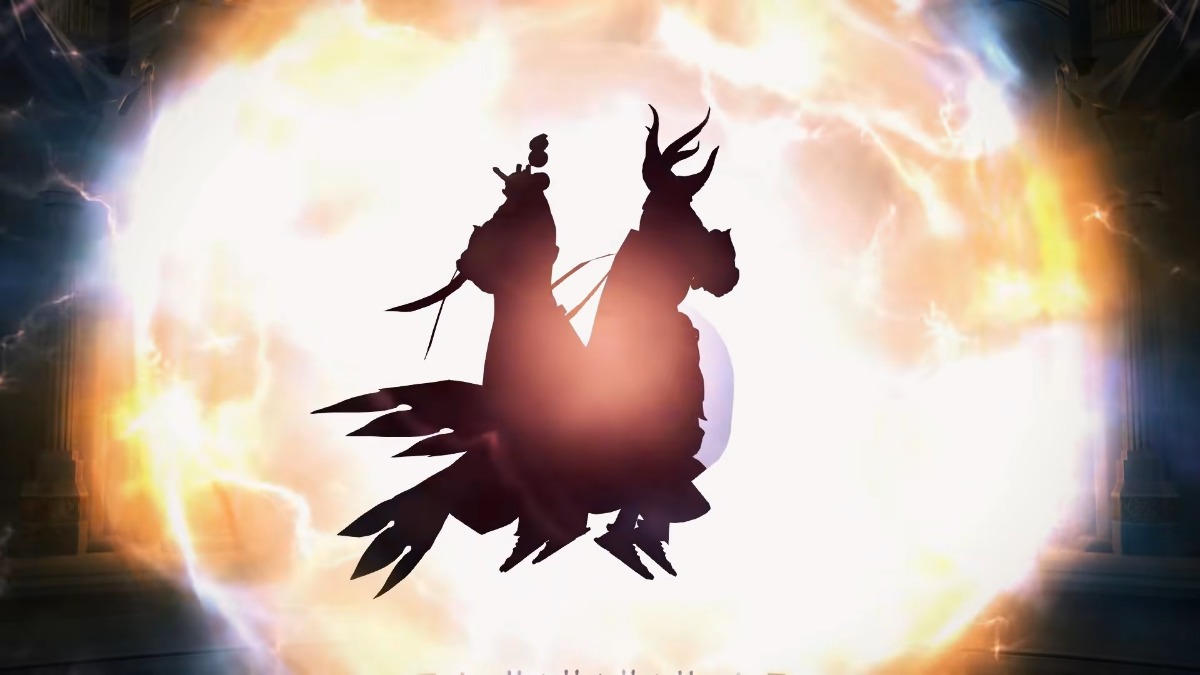 Final Fantasy XIV introduced a new system to allow players to acquire in-game housing with the Patch 6.1 upgrade. This new FFXIV housing lottery didn’t go as planned. Many players who entered the lottery hoping to win the winning number and purchase the land they wanted were unable to do so due to critical bugs in the system. Naoki Yoshida, director, and producer, has kept players updated about the situation. He also updated the FFXIV team’s plans to address these problems.

Yoshida’s stated that the team follows a four-step process: reproducing bugs, fixing them, verifying their fixes, and, most importantly, restoring data from the lottery results. This is excellent news for those who received an incorrect notification that the winning number was…0. We wish you luck for the next round. The results of the first round of the housing lottery were announced. It’s not all lost.

The problem lies in the fact that the lottery system doesn’t allow you to draw the number 0. Even if a player were the only one to enter a lottery, they would still be out of luck if the “0” is chosen as the winning number. Even though there was no participant in the lottery, this result would show that. Yoshida San explained why this might happen. “While the lottery server is working as it should, the results aren’t being correctly relayed to the housing data management servers.”

No matter the reason, affected lottery players need to know that they can get their initial results back. Yoshida stated, “Once the issue is resolved, the lottery results can easily be transmitted to the housing data servers to confirm the winners.” He also indicated that affected people do not need to re-register for the lottery to be able to claim the plots that were affected by the bug. It will take some time to resolve all issues.

Gil refunds are the only problem. To enter a drawing, you must pay the total amount for your housing plot. You can receive a full refund if you lose a drawing in a lottery. Some of the players who were unable to win their lotteries due to an error have already requested a refund. Yoshida San stated that there are solutions to these situations, and the team will provide an update on this.

FFXIV Housing lotteries are supposed to operate on a continuous nine-day cycle. However, it is currently on hold and will be reinstituted later. The issues have been identified. However, it will take some time to troubleshoot and test the fixes. Once the fix is available, there will be a maintenance period that will apply to all Worlds. The fixes to the housing lottery system and proper data restoration for the lottery will be carried out simultaneously.

Participants who participated in a regular drawing don’t need to worry. The winner will not need to give up the plot they have won. They can carry on with the process as planned (though they still have to claim their win). In the next 90 days, Gil’s refunds should be claimed by losers.

There was still hope for those who bugged the lottery results. The FFXIV team effectively saves poor Ser Almeric from making his blue elephant costume into an evocative clown suit while he tours the new Ishgardian residential district. You can read our previous story about the HTMLXIV 6.1 housing crisis. For help, check out our Endsinger trial guide or Aglaia alliance raid guides.