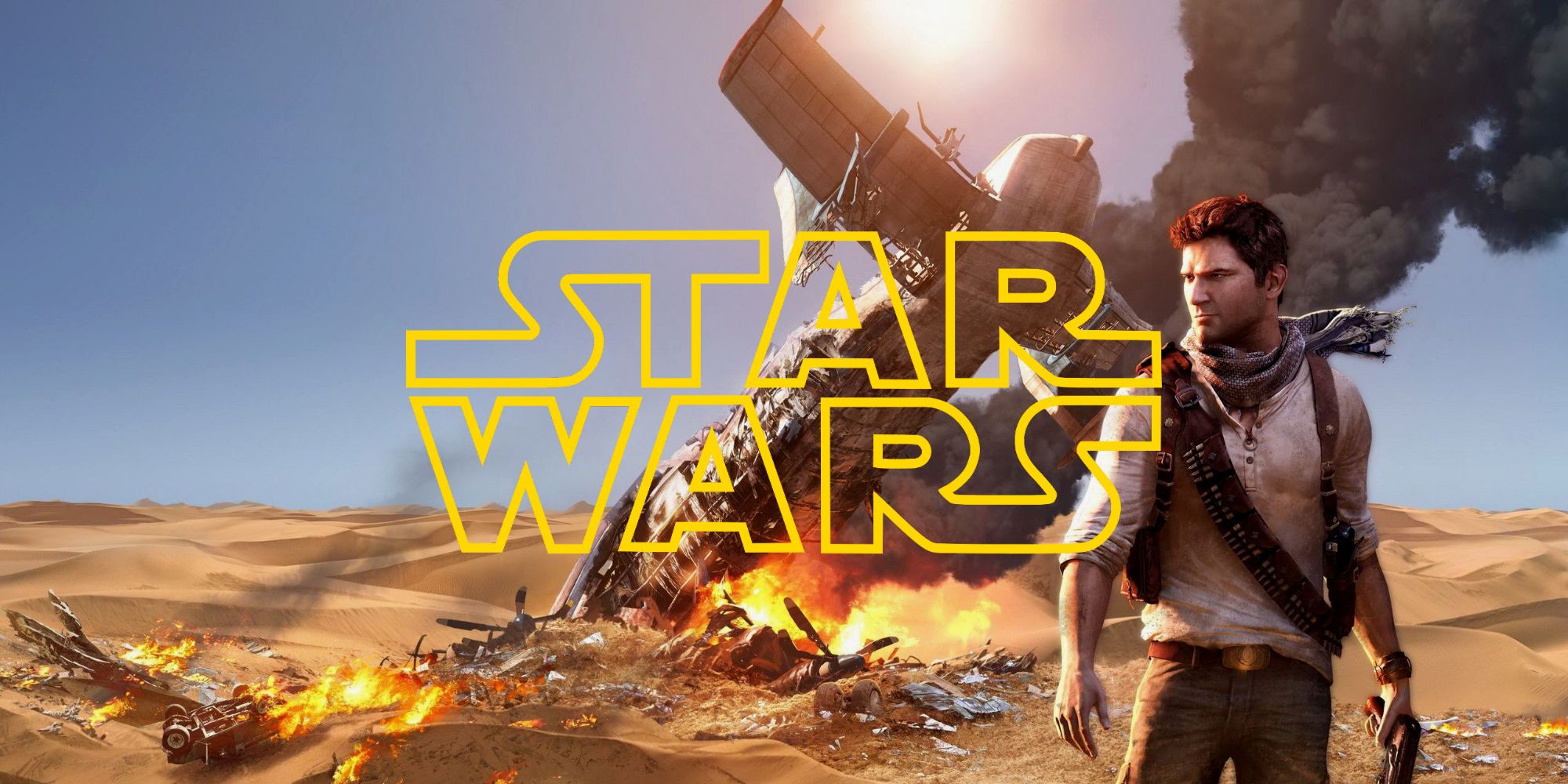 Skydance New Media announced collaborating with Lucasfilm Games on a new Star Wars project. Skydance New Media president Amy Hennig, a former Unchartedwriter, will finally be able to release a Star Wars video game. This is after her 2017 project was abandoned. You know what? Bravo!

The details are not available, but Skydance’s announcement states that the project is a “richly cinematic adventure-adventure” game set in the Star Wars universe and with an entirely new story. Don’t expect any TV or movie adaptations of this game. It would also be a waste of Hennig’s talents. I love Uncharted HTML4: A Thief’s End and Lost Legacy. But, without Hennig’s foundations, they wouldn’t have been half as good.

Hennig stated in Skydance’s announcement that “I’ve often said how seeing Star Wars 1977 essentially rewired [my 12-year-old brain], shaping my creative life, and future indelibly.” “I am thrilled to be back working with Lucasfilm Games to tell interactive stories in the galaxy I love.”

We couldn’t be happier to work again with Amy. Douglas Reilly, Lucasfilm Games Vice President, stated that Amy and Skydance’s New Media have the potential to create a new Star Wars adventure. This collaboration is exciting because of their vision to create cinematic, interactive entertainment. We are working with their talented and experienced developers and look forward to sharing more information with Star Wars enthusiasts when it is convenient.”

Star Wars has been growing its video game partnership partnerships since the end of the brand’s exclusive partnership with EA. Ubisoft is also working on a game set within the universe. It will feature an original storyline and open-world elements.