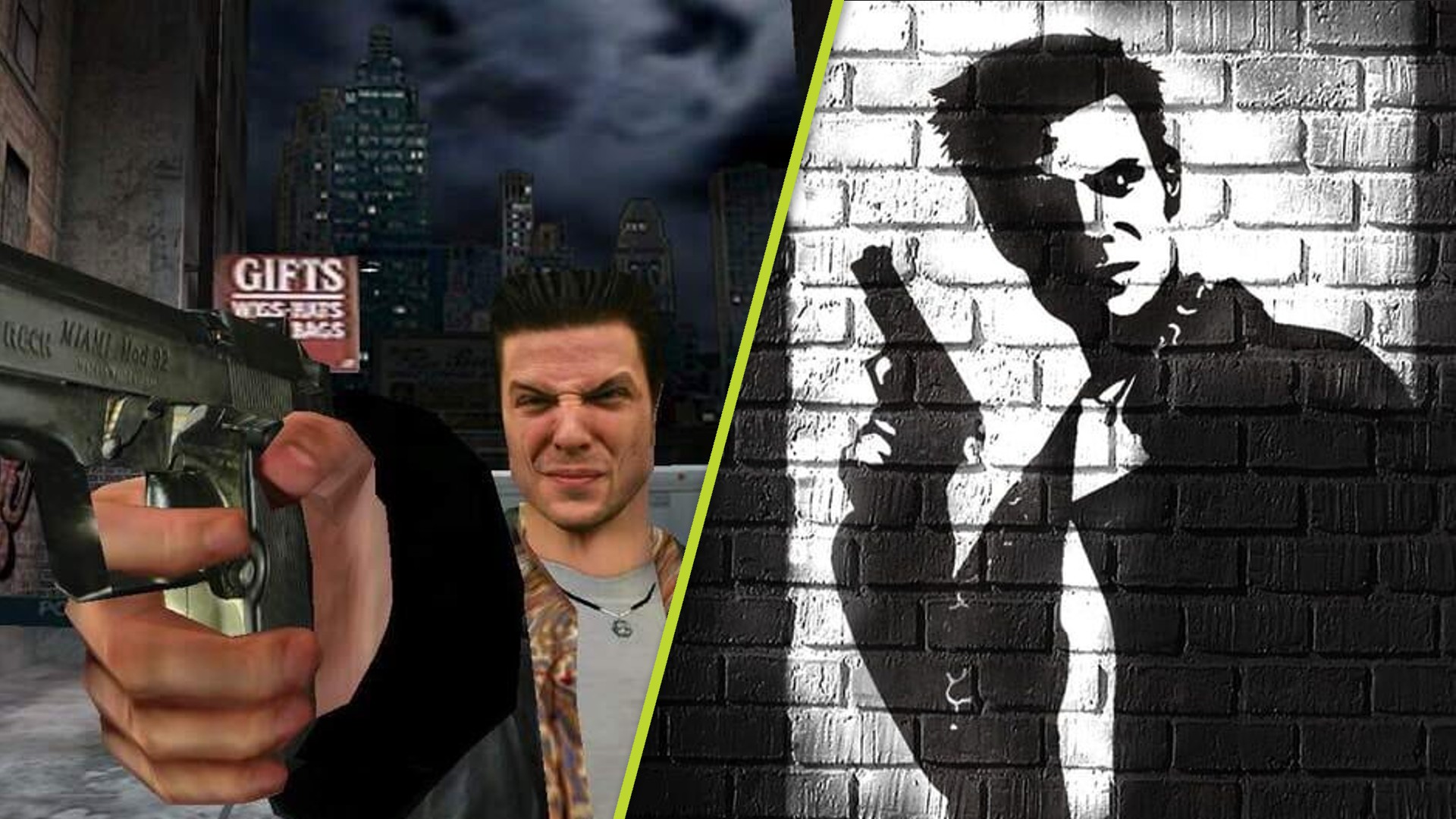 Remedy Entertainment announced the remakes of Max Payne 1 & 2 on next-gen consoles and for PC as part of an agreement with Rockstar Games.

The official press release confirms that both games will be released together. It is currently in concept development. We’ll still have to wait until we can get our hands on the physical games. The news confirms what fans had hoped for, filling in the gap for a decade since Rockstar’s Max Payne.

Remedy Entertainment’s classic Max Payne and Max Payne 2 games: The Fall of Max Payne were released originally in 2001 and 2003. Max Payne 3 was developed by Rockstar Games, the original publisher. It was released in 2001. Fans are thrilled to see Max Payne return to Remedy after 20 years. Remedy hopes to bring back the story, action, and atmosphere of the original Max Payne games to players, despite it having been so long.

The Remedy’s Northlight Game Engine will be used to create the new Max Payne games. Remedy fans will be thrilled to hear that Control is another Remedy success. Control, released in 2019, was highly praised for its graphics. This leaves high expectations for Max Payne’s remakes and the graphics quality that we can look forward to.

Control is the most prominent Northlight parallel. However, CrossfireX fans will know what to expect from May 1 and 2. Remedy also developed CrossfireX’s story mode using their Northlight game engine. This was outsourced to them from Smilegate.

A brief history of Max Payne

Max Payne pioneered both the beloved neo-noir atmosphere that is now synonymous with the games and its bullet-time mechanic – a feature that slowed down enough to allow one to follow a bullet with their naked eyes. These unique design features and graphic-novel-style storytelling are a large part of the popularity of the third-person shooter. These gritty styling choices were perfectly matched by the storyline that follows Max Payne, a former NYPD detective who was murdered along with his newborn daughter.

The popularity of the first two Max Payne games was so strong that a movie adaptation was made. It starred Mark Wahlberg as the title character and Mila Kunis, as Mona Sax, as his love interest. Unfortunately, the movie’s star-studded cast was not enough to save it from the same fate as other video-game-inspired movie adaptations. It also didn’t receive a positive reception from critics or fans. The franchise was resurrected in its original form when Max Payne 3 came out a few years later.

Sam Houser, a Rockstar founder, says in the official press release that the partnership was “excited” when Remedy approached him about the possibility of remaking the Max Payne games. He adds that Rockstar is “massive admirers of the work done over the years by the Remedy team” and “cannot wait” to get to play the Max Payne remakes.

Max Payne 1 & 2 are very close to each other and are based on the same two-year period. They are both led by Max Payne, the title character. The two have further connections as Payne’s ally Mona Sax returns in Max Payne 2 and is featured in a touching story in Max Payne 3. The two games are interconnected and can be played together.

Is there a Max Payne 3: Remastered version?

This news will likely rekindle rumours and demand for a remastered Max Payne 3. We know a lot about Max Payne 1 and 2, so we don’t expect to see a Max Payne 3 remake anytime soon. It does, however, allow for speculation that Max Payne 3 may get the same treatment as the original in the future since it is already over ten years old when the new versions are released.

Where there any other reasons to think Max Payne 4 could happen, as we asked the same question? Fans have long waited for Max Payne 4, but it has been generally considered unlikely due to the closure after Max Payne 3. Max hasn’t been killed off, so there is always a chance for him to return. There is no reason to believe that Max Payne 4 won’t be made in the future, given the Rockstar and Remedy partnership.

What is the Max Payne 1 and Max Payne 2 release date?

This brings us to the important question: When? When will Max Payne 1 & 2 be released? We know that these are only the beginning days of production, as Rockstar and Remedy signed the dotted lines on April 6, 2022. No release date has been set yet, and it won’t for quite some time. Remedy will not be tied to their hands in a world where developers are constantly forced to rethink and delay release dates.