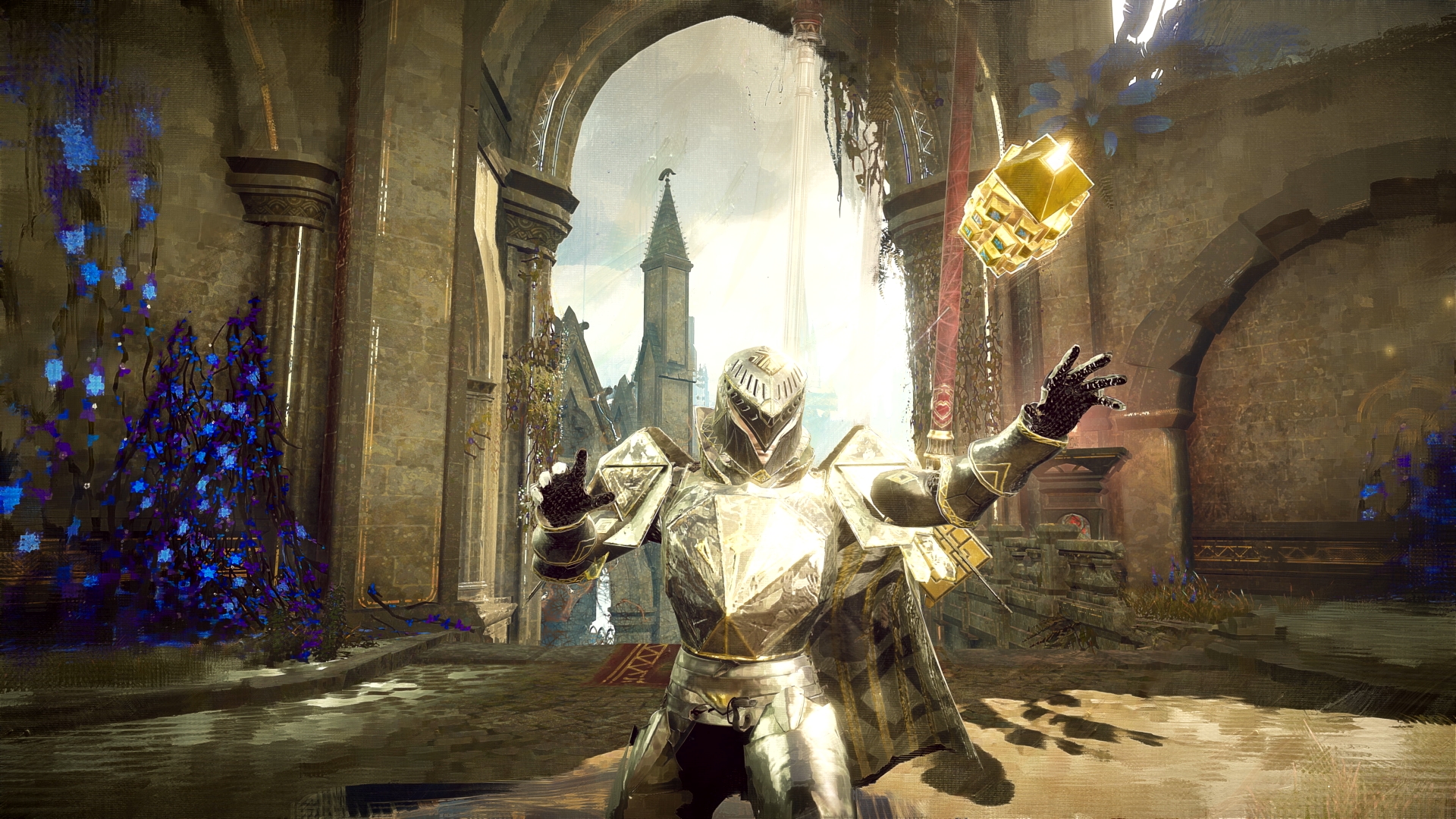 Abandoned does not refer to a secret Kojima or Silent Hill game. It may be cancelled. Blue Box Game Studios claims Abandoned still receives its Realtime Experience app updates and Prologue. However, Abandoned missed the Q1 2022 deadline. Abandoned: The Prologue will launch once it’s stable, good, and ready.

As everyone noticed that the Blue Box Game Studios’ official Twitter was deleting their tweets, speculation about the status of Abandoned rekindled. It seems like there were a few noteworthy updates that were omitted. Lance McDonald pointed out mentions about the impending release of the playable demo and tweeted technical issues.

There are internet archives that document the entire Abandoned experience from last year. The original goal of Abandoned had been to release the Realtime Experience app with an intro. However, the PlayStation Store did eventually update the app with the teaser. A patch with the teaser was never released.

“Tech Demo” will be available in the Realtime Experience app. Blue Box has posted a deleted update that stated, “A notification will be sent when the patch is ready.” This tweet was published in December 2021, months following the failed August demo launch. Nothing substantial has ever come from that PlayStation App. Blue Box claims that speculations about Abandoned being cancelled are incorrect. As an image, the Twitter update reads:

Blue Box opened a Twitter Poll asking for your opinion on whether you would like us to show development footage of Abandoned Prologue. Votes can be either “Yes” or “No”, with the option to vote on “Yes, just work on reveal.” Blue Box wants to make sure we have realistic expectations about what may happen. I am now pondering the whole thing. I don’t have a horse in this race.

Blue Box founder Hasan Kahraman clarifies that abandoned is self-funded and the Prologue is meant to generate additional income. He tweeted that Sony doesn’t fund it and that a nervous editor “cut off” funds. Abandoned will be coming to PC.

It’s a complicated story, and I don’t believe anyone will find what they want. Blue Box has had cancelled games and a failed Kickstarter. This is not a rare occurrence in the games industry, but this Fatal Framework-like is its only game.

It’s too much to say. We still don’t know what the game is. The silliest part of this story, in my opinion, is the fact that Sony hosted all this noise on their platform. It was more controlled than services like Steam and didn’t acknowledge the mess.