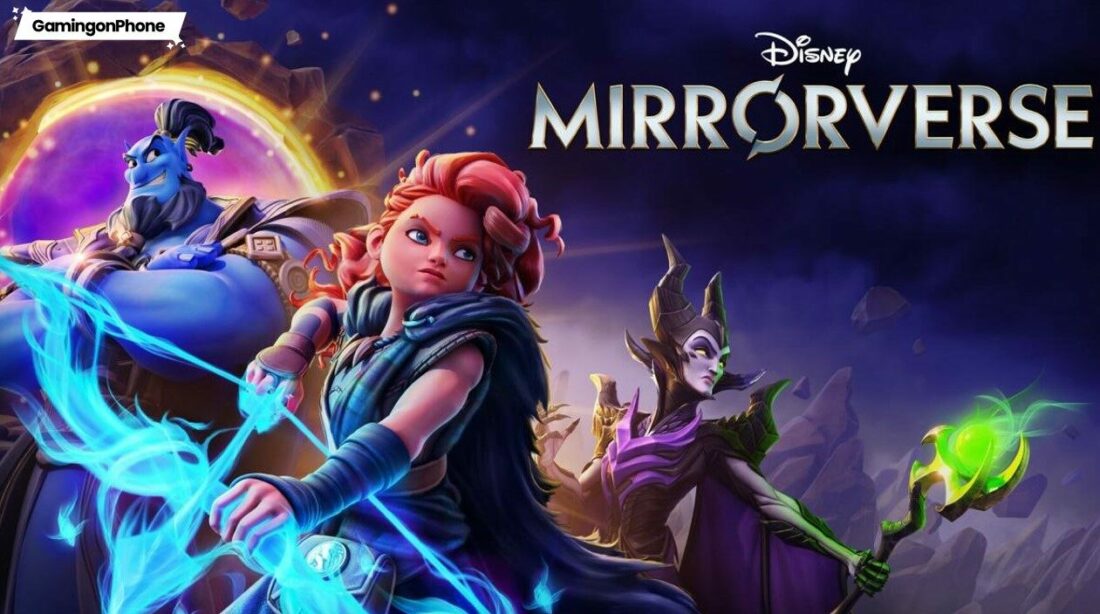 Disney Speedstorm will not be the only Disney/Pixar game this year. The mobile RPG Disney Mirrorverse’s release date was also announced.

Disney Mirrorverse, an all-new mobile game from Disney, lets your favourite characters play new roles in an exciting Disney adventure. Imagine beloved characters such as Belle and Sully becoming heroes against the dark forces threatening to overthrow the Mirrorverse. You’ll be able to team up with Disney villains like Maleficent, who fight for the right side as their world is being attacked. The trailer for the movie is now available.

You’ll embark on an exciting adventure in the Mirrorverse. There are thrilling quests to be completed, and team-based combat will take place for you to win rewards and boost your characters. To help you build the perfect team, each month will bring new Pixar and Disney characters.

Pre-registering before the game’s launch will get you an exclusive bonus avatar. Android users will receive the Stellar Mirror, while iOS users will receive the golden Mickey Mouse avatar. Players can also earn Milestone Rewards and various rewards in the early stages of the game. Pre-registering is a great way to get more rewards. You can view the benefits and register at the official Disney Mirrorverse website.

The release date for Disney Mirrorverse