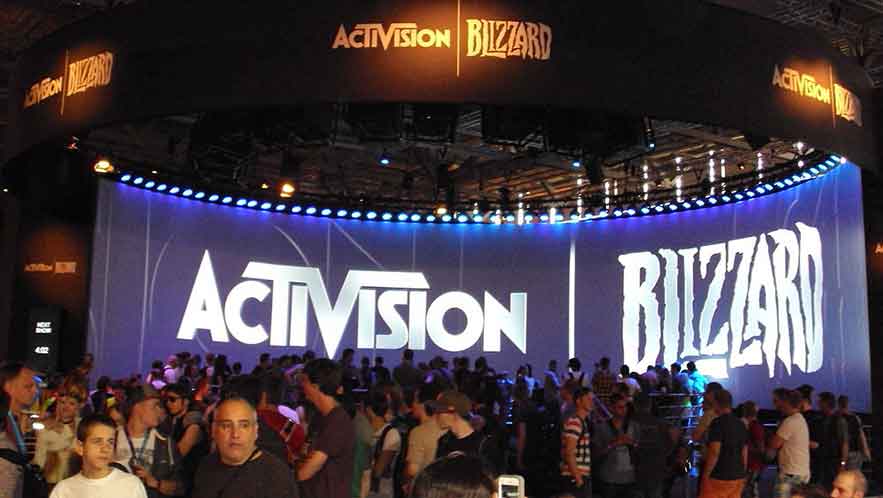 Activision Blizzard faces yet another lawsuit over the treatment of employees within the company. This time, the plaintiffs are claiming rampant sexism within the publisher and its studios.

Bloomberg Law reports that a suit was filed in Los Angeles County Superior Court for Jane Doe, a female employee. Doe is represented by Lisa Bloom, an attorney who spoke at a press conference about the allegations and posted it online in December. Summary: Activision Blizzard is accused of allowing “rampant sexual harassment, discrimination, and discrimination” against its female employees. It also cites “excessive workplace drinking that fosters unwanted sexual advances to women, banter about male employees having sexual encounters, and groping female employees’ breasts.

The suit also names Sonal Patel and Danny Nguyen and Derek Ingalls, Ben Kilgore and Ben Kilgore as the perpetrators of harassment in the company’s IT department. Doe claims that she tried to report the harassment to human resources but was rebuffed and even passed over for promotion. Warning about sexual harassment: You can find the 28-page document here.

This all seems normal for anyone who has been following the Activision Blizzard story over the past year. Since July last year, the company has faced a lawsuit from California. There has been quite a bit of public fallout in the months since. There has been a lot of public fallout, including the removal of higher-ups from the company, unionization, walkouts, in-game changes, and an acquisition by Microsoft. Activision Blizzard faces a suit for wrongful death in the suicide death of an employee.