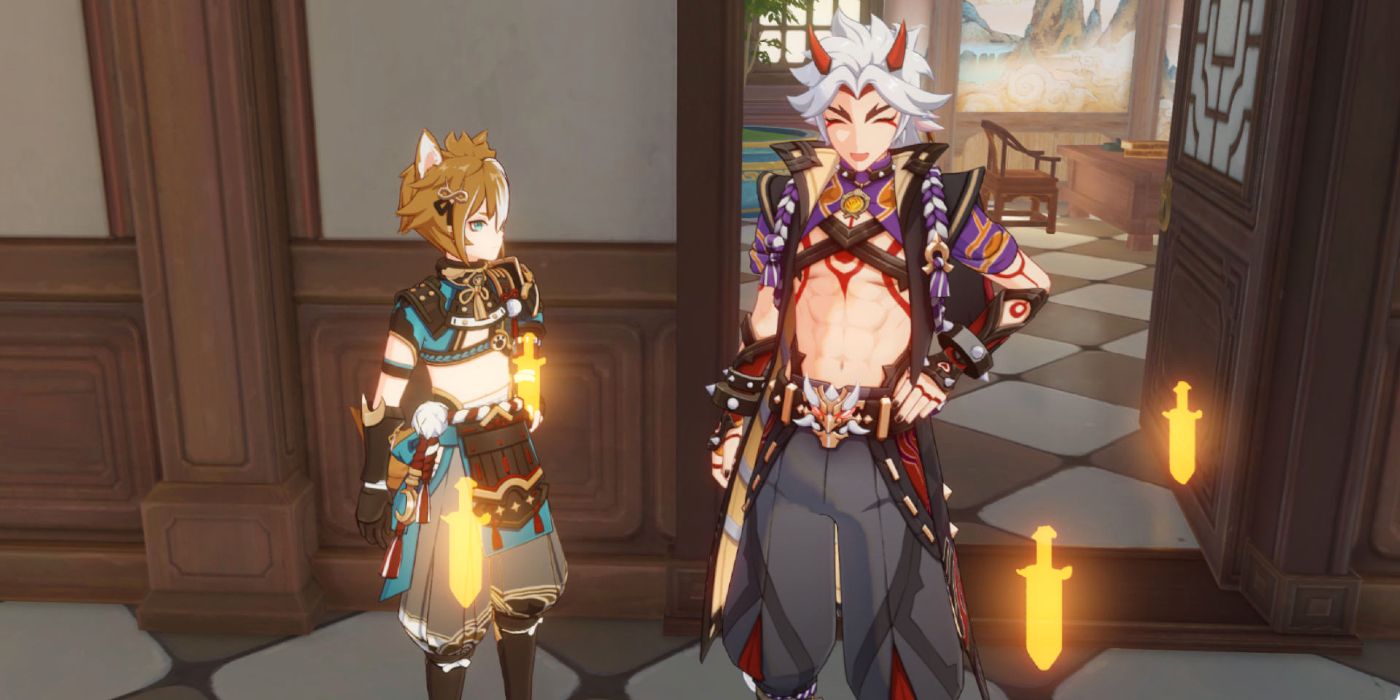 Multiple characters are a hallmark of Supermassive Games’ developer titles. If you don’t mind playing horror games with your friends, The Quarry will be available with coop support.

The story follows nine camp counselors as they attempt to survive the last day of camp when bloodthirsty creatures and locals hunt them. You won’t have these horrors to face alone thanks to The Quarry’s two multiplayer games.

The Quarry’s local multiplayer mode is the first to get things started. It revolves around a traditional approach to co-op. Each player can choose from one or more counselors, and they will pass the controller to the next player when it’s time for them to explore the environment and make decisions that move the story forward.

The Quarry also offers an online multiplayer mode where you can invite up to seven friends to watch your playthrough and vote on important decisions.

The Quarry’s multiplayer modes let the group participate in the story and determine which characters will make it out alive.

You can find out more about the Deluxe Edition contents, and system requirements.

The Quarry will launch on June 10, and is headed to PCs, Xbox Series X/S and Xbox One.