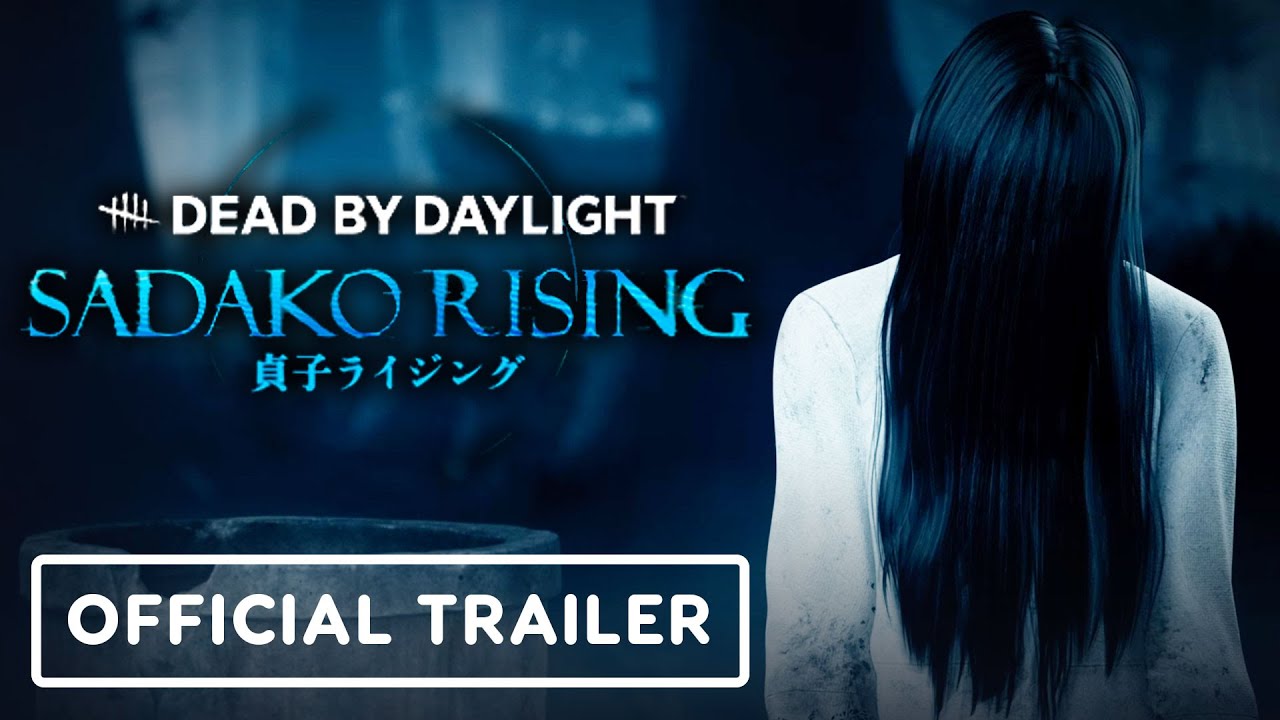 One of horror’s most recognisable antagonists, Sadako, is finally coming to Dead by Daylight with DBD’s Sadako Rising Chapter, March 8, 2022.

The next chapter in Dead By Daylight has arrived. Sadako of Roku will be crawling from TVs while you navigate the map as new Survivor Yoichi Arakawa. Dead by Daylight: Sadako Rising is a thrilling new chapter in DBD history. It offers new perks, abilities, and much more.

Sadako is a new DBD killer — The Onryo perks.

Sadako (or The Onryo) is an Intermediate killer. Sadako, or The Onryo, is part of the Ringu backstory. She can manifest her powers through TV screens. This happens because she projects her powers onto VHS tapes, which cause the viewer’s death after seven days. This story is perfectly woven into The Onryo’s Power, Deluge of Fear and Special Abilities.

All Survivors who attempt to repair a Generator will need to pass continuous Skill Tests until it reaches 90%. The Generator will be stopped for 16 to 20 seconds, depending on the perk level.

The Onryo’s Power Deluge Of Fear and Special Abilities

Sadako can use the Undetectable Status Effect to crawl across the map. This means that the killer is invisible to survivors until they are within 32 metres. At this point, the invisibility becomes intermittent.

If The Onryo has reached this point and wants to kill a Survivor, they will need to first Manifest by pressing the Power button. The Onryo will remain visible for a short time within 24 metres of the Survivor. Then, they will become evident within 24m. The killer will be able to Demanifest at will by pressing the Power button again. However, Survivors will not be able to attack them anymore.

Sadako is another method of manifesting. She can project herself through one of the nearby TV sets that spawn into the map. The TV will turn off when you press the Ability button, and The Onryo will appear from the TV. This will transport The Onryo to the TV’s location while also making it visible to other Survivors.

The Condemned status is granted to survivors who live within 16 meters of the TV.

A Condemned Survivor is shown for six seconds. If in the Dying State, The Onryo can kill it instantly with Inexorable Stare.

A Survivor can turn off a TV’s power by removing the VHS tape. This will make it impossible for the killer to project onto it. Condemnation will eventually increase in severity for survivors who have a VHS tape.

The killer will be alerted by Loud Noise Notification if a tape is removed from a TV. The Survivor will see another TV set through a white aura. The Survivor can then remove some of their Condemnation and place the VHS tape into the TV.

Tap Editing Deck is one of the many add-ons to Deluge of Fear. This allows each Survivor to start the trial by having a VHS tape in their hand. The TV they choose to highlight will be the closest to their spawn point.

Yoichi Asakawa, an Intermediate Survivor, is inspired by a character in The Ring. Yoichi is Yoichi as a child in the film. In DBD, we see him as an adult who has pursued a career in marine biology. According to Ringu legend, Yoichi has psychic abilities, which are used in the backstory of his perks.

Yoichi Asakawa is Dead by Daylight

Your Scratch Marks and Pools of Blood, as well as Grunts of pain, will be suppressed after you have stunned the killer. This depends on your perk level.

This perk allows you to heal other survivors 10% faster. They can also see you if they are near you.

To activate Dark Theory near a Dull/Hex Totem, create a Boon Totem that will provide 2% Haste to all Survivors located within 24 meters. The Haste effect lasts between 2 and 4 seconds, depending on which perk you choose. One Totem can only be blessed at one time.

When is the DBD Sadako Rising update scheduled?

When will Sadako finally crawl out of the well in Dead by Daylight, then? The Sadako Rising Chapter will start on March 8, 2022, at 5 pm UTC. The DBD Ringu update release time for your region is shown in the table below.