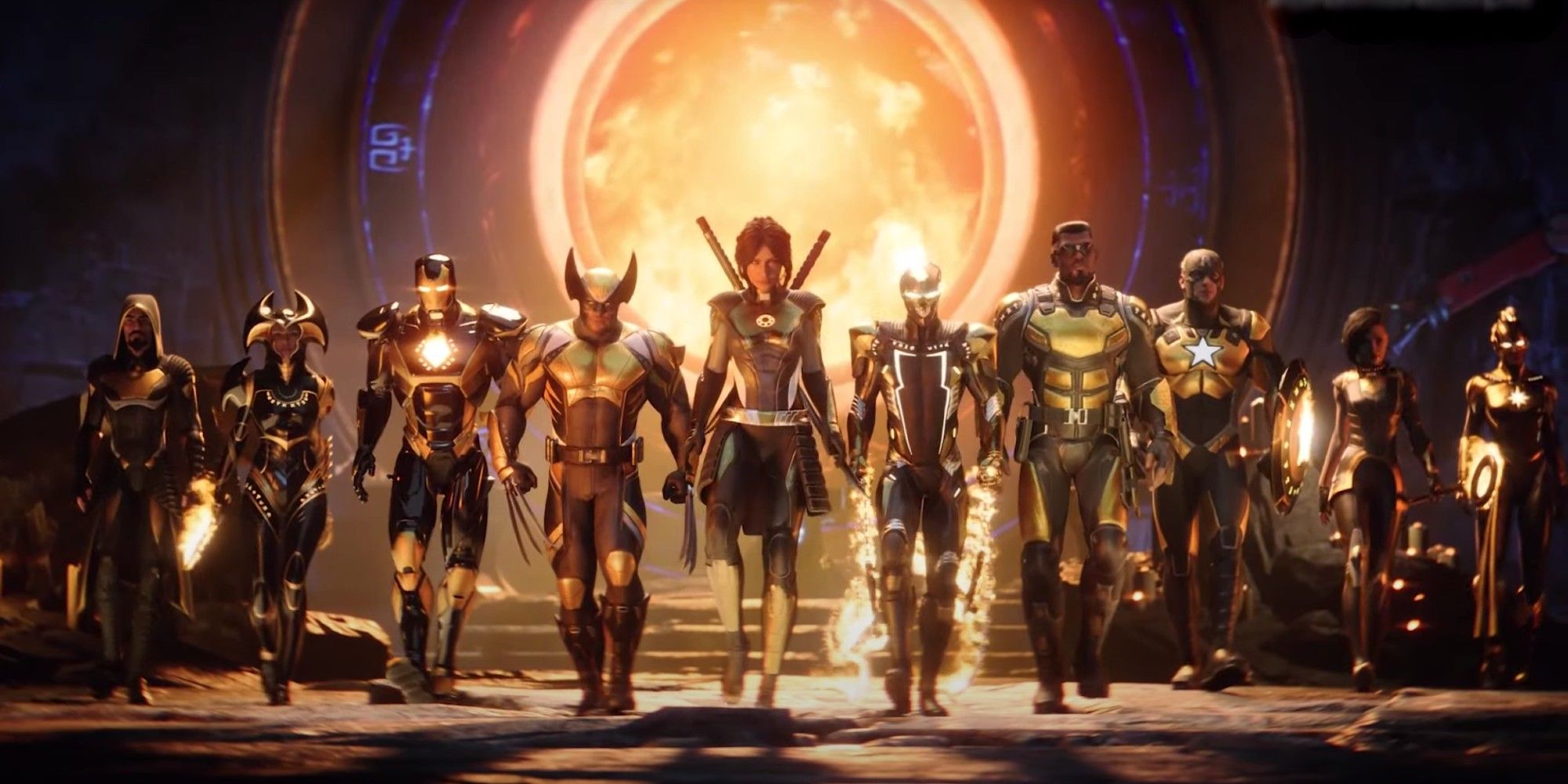 This tactical RPG explores the darker side of the Marvel Universe. It already features a mix of well-known and lesser-known superheroes and villains in its characters list.

The game is based on the 1990 comic book Rise of the Midnights Sons. It puts you in the shoes of The Hunter, who you can customize and join forces with Wolverine, Blade, and other heroes as they attempt to stop Lilith from executing her evil plans.

The Marvel’s Midnight Suns characters list isn’t extensive at the moment – which is understandable considering that the game was just announced – but there are good chances you’ll be fighting alongside at least one of your favourite superheroes.

This title will not be a reskin of Firaxis’ rebooted XCOM series. It will boast its combat system, whose use cards imply a deck-building element.

It’s fun to punch and kick stuff in video games. But it’s even more enjoyable when you see recognizable heroes doing it. This is the Marvel’s Midnight Suns characters list at the moment.

Marvel’s Midnight Suns characters list will likely include more supervillains and superheroes. We’ll probably learn more about the people we can team up and fight against in the months ahead, as there is still some time before the scheduled release in 2022’s second half.

Marvel’s Midnight Suns will soon be available on PC via Steam and the Epic Games Store), Xbox Series X/S and Xbox One.