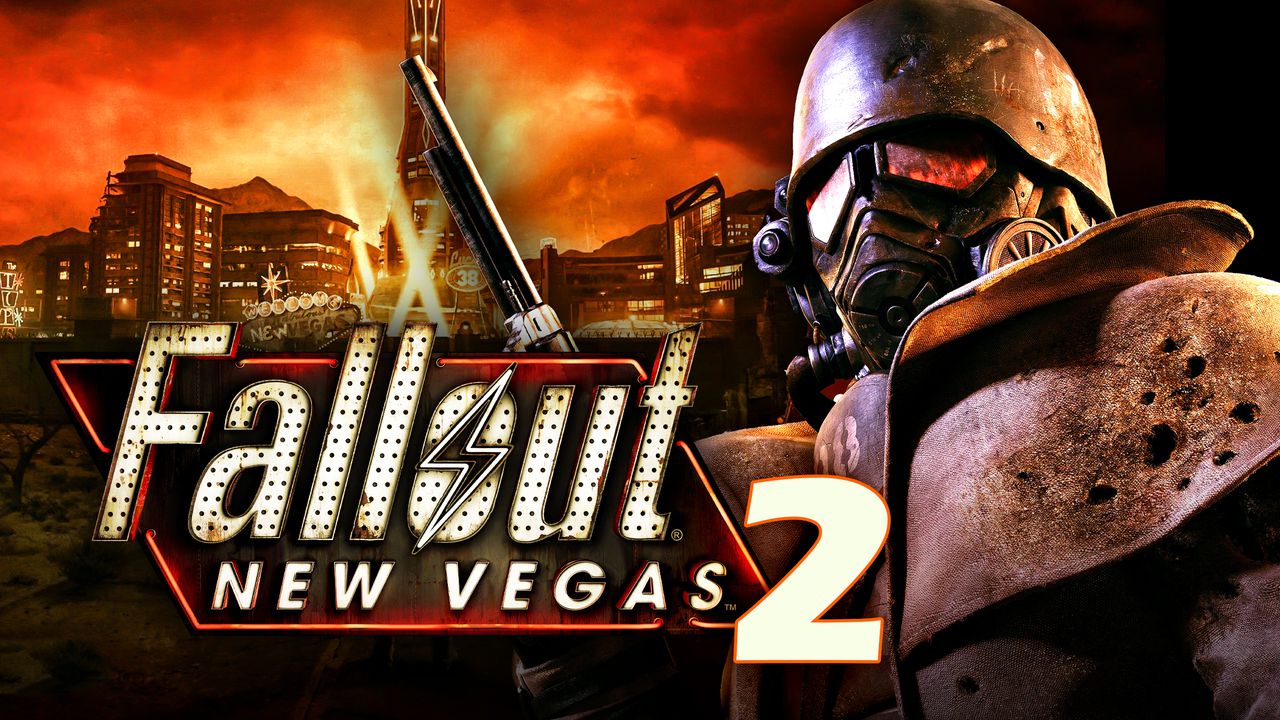 Since Microsoft purchased Activision Blizzard for the price of small countries, many people have wondered what they would do with their wealth of franchises.

Although rumours have swirled about it bringing back an older trilogy and giving it the Master Collection treatment; nothing concrete has been revealed.

Microsoft bought ZeniMax Media in 2020, the parent company Bethesda. The fallout was one of the series that was rumoured to be getting the collection treatment.

Microsoft may be considering a sequel to Fallout 2. This information suggests that Fallout fans might stop slaving away at their games. Reporter Jeff Grubb shared some fascinating insider knowledge on the world of New Vegas during his show GrubbSnax.

This is very early, however, people have started to talk and speak these words in sentences. Those words are Obsidian, New Vegas 2. It’s a long way off. At the very least, there is interest and conversation about making such a thing a reality.

Although this information isn’t very promising, Chris Avellone, one of the original New Vegas writers, tweeted that he didn’t know much about a New Vegas 2, but hoped Bethesda would allow it. He had some insight into the opinions of Bethesda’s former employees, even though he is no longer employed by Obsidian.

When asked if Microsoft had made the decision, he replied “Not if they allow studios to continue their creative direction for their products.” It is likely that it won’t happen if Todd Howard tells Phil Spencer, “nope.”

He also responded to comments that Microsoft was interested in the project and said “I wouldn’t be surprised, it’s a great idea, but Bethesda has never wanted to pursue this after New Vegas.”