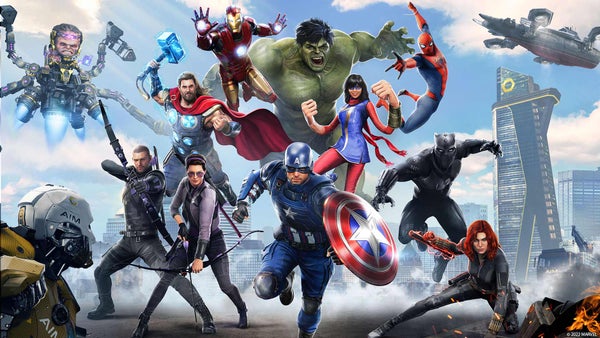 Square Enix has revealed in the Marvel Avengers Update that some of the systems launched at launch “haven’t grown” and don’t deliver the best Super Hero team experience. Square Enix has made some changes to the latest patch, including a revamp of the gear upgrading system and a simplified resource economy. This update prepares players for the March 2022 major content drop.

What can you expect from the Marvel Avengers’ February 22 Patch

This patch fixes common bugs and addresses several gameplay issues before the March content update. Square Enix has not yet revealed a roadmap for content coming to the game in 2022, but it did confirm that Nick Fury will be returning to lead SHIELD as well as coordinate future Avengers Initiative missions with Director Hill. The War Table and mission-select systems will be completely redesigned for fans.

The Shipments system, which was added to 2.2, has been very successful in providing another route to cosmetic rewards and rewarding play. However, it has had a significant impact on the Units economy. Square Enix confirmed that there will be adjustments to the next patch, adding Units to reward players for a variety of activities.

These are the highlights from the Marvel Avengers patch.