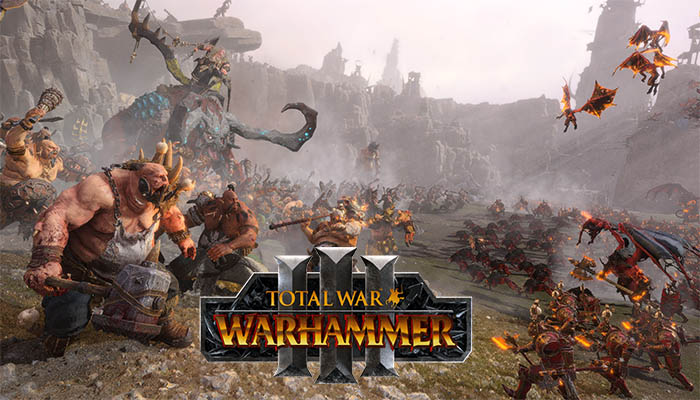 Developer Creative Assembly has released Hotfix Plans for the Total War HTML3. It reveals that the first set is expected to arrive later in the week.

Total War: Warhammer 3 will release its first hotfix to address issues related to multiplayer lobbies, DirectX 12, and improve the framerate for players with modern Intel CPUs.

However, the developer did note that the release date of the hotfix may change depending on many factors. These include the changes being “implemented and tested” by the developer and other partners.

Creative Assembly faces a significant challenge due to the “failure of identifying a single source for all the issues being reported.” “

We have identified many actionable options, but each will only benefit a specific group of users, not everyone. We’ve chosen to adopt a surgical approach to address these issues: we will deploy more minor hotfixes more quickly than waiting for a more significant update to fix all the problems”.

“We are determined and committed to making improvements as quickly as safely as possible, but we must not rush the process at any cost to the game’s stability. “

The performance was a bit sluggish towards the end of the game when I was reviewing Total War: Warhammer III. I hope that the first improvements will be made quickly.

Total War: Warhammer III is now available on PC. It can be purchased at Fanatical and other major stores and Xbox Game Pass.