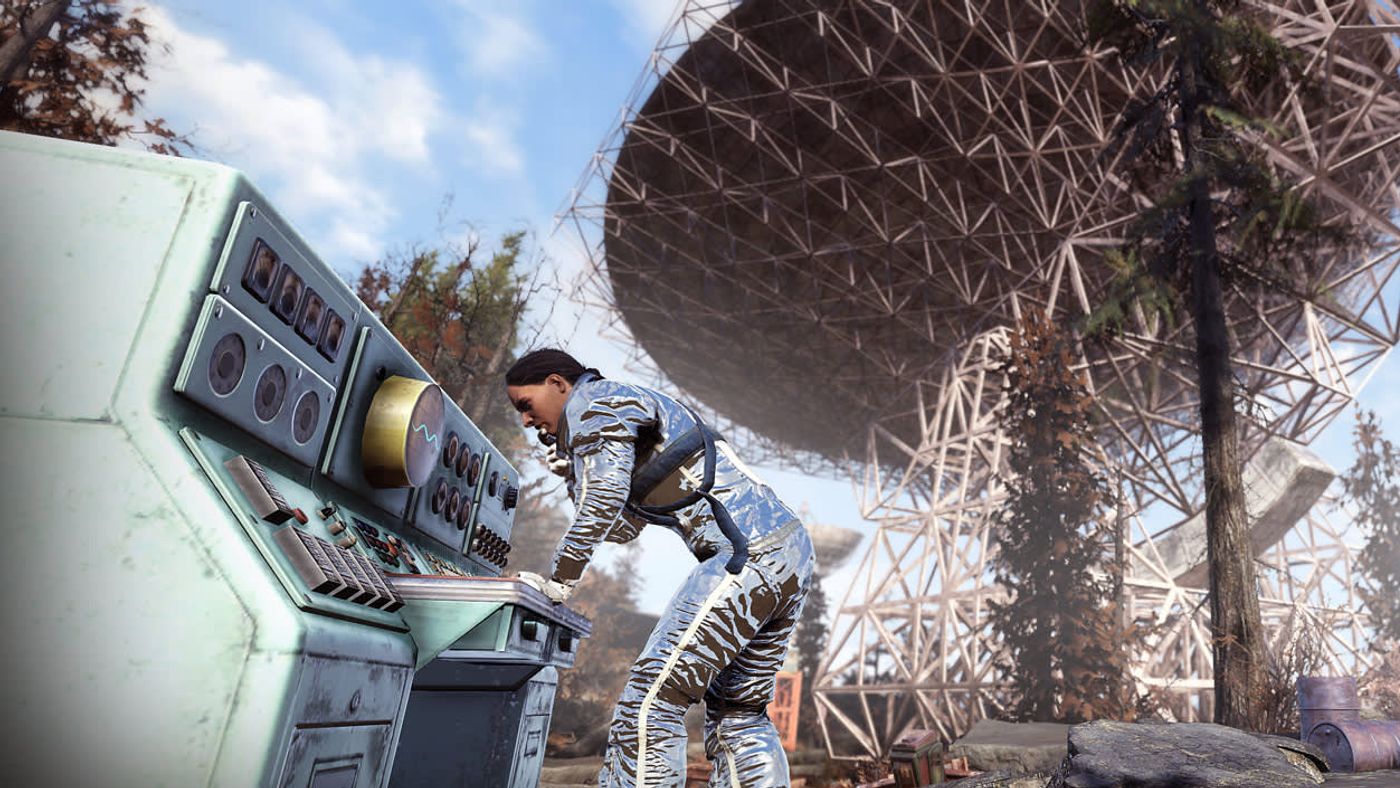 FALLOUT76 SEASON 8 RELEASE DATED – WHAT DO WE KNOW ABOUT IT START AND END DATE?

FALLOUT76 SEASON 8 RELEASE DATED – WHAT DO WE KNOW ABOUT ITS START AND END DATE?

Fallout76’s support after launch isn’t slowing down in 2022. With the holidays behind us, players are curious about Season 8. When will it be released? And what new goodies they’ll bring to you between their end and start dates?

As has been the case since the launch of Fallout 76, we will likely receive a new scoreboard and a new theme. We’ll also get a new update to the game that will change things on the gameplay side.

We can see that some seasons of Fallout 76 have ended after only 10 weeks. Seasons 2 and 3 were extended for 13 and 19 weeks respectively. Season 5 was also different, with the season-ending on Wednesday after 11 weeks.

The new seasons begin on the same day that the old ones end. Bethesda has confirmed that Season 7 will conclude when Fallout 76’s Invaders From Beyond update goes live on March 1. We have the following start/end dates for Season 8.

This end date assumes that Fallout76’s Season8 will last 11 weeks. However, this can change depending on many factors. We won’t be able to know when it will end until the developer announces it.

We will keep an eye on any new information regarding Season 8’s end and start dates, and update this article as soon we find out.

FALLOUT76 SEASON 8 RELEASE DATED – WHAT DO WE KNOW ABOUT IT START AND END DATE?