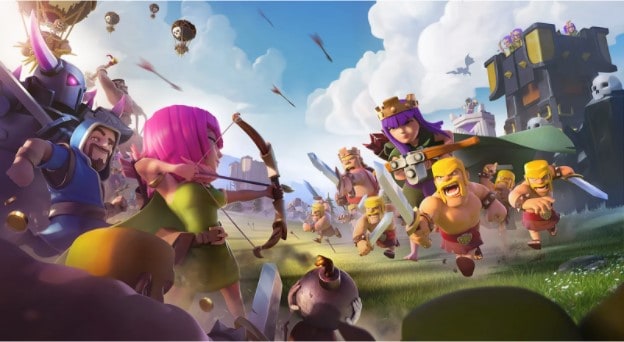 Clash of Clans February update brings a variety of new features and quality of living improvements. Supercell will release the update in different countries over multiple days due to technical requirements. You can rest assured that everyone will get the same content and quality of living changes in Clash of Clans. All regions will receive the update over the next few hours, which includes a variety of new features and changes.

While players have been able to pre-train an additional army for some time, the most difficult thing is waiting for your Heroes to heal before you can attack again. Supercell added an extra life feature for heroes to make it possible to jump back into battle. A Hero with 50% health left after an attack ends and the Extra Life Bar is at 100%, the Hero is fully healed. The Extra Life bar drops to 50%.

Clash of Clans new update, which includes the extra life update, is a welcome change. Players will now be able to take advantage of the increased survivability. To view the complete patch notes, click