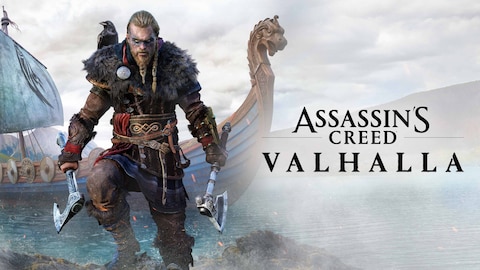 Assassin’s Creed: Valhalla is the first game to achieve this feat. This news was confirmed during a conference phone. Part of it may be due to Valhalla’s large update.

Valhalla has seen significant content pushes since its launch. This was the first Assassin’s Creed game to be launched on new-generation consoles. On March 10, Valhalla will also get the Dawn of Ragnarok extension, allowing players to control Odin in a campaign that is supposed to last for 35 hours.

Recent reports suggest that Ubisoft could repurpose a planned Assassin’s Creed Valhalla expansion into a standalone title to fill a gap in their release schedule. Many speculate that Rift could be the last standalone Assassin’s Creed title before Assassin’s Infinity. This game is expected to include live-service elements. 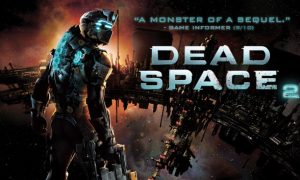