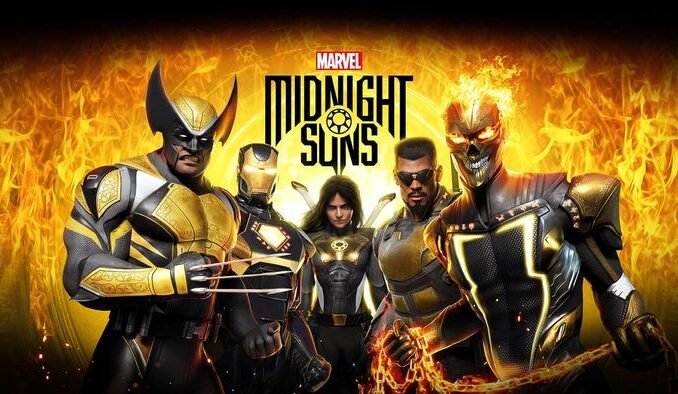 Following a series of leaks and rumours, 2K and Firaxis finally announced Marvel Midnight Suns during Gamescom 2021. This new strategy RPG shows a darker side to the Marvel Universe and is anchored by a completely customisable character. The Midnight Suns are a group of supernaturally-powered heroes that will help players take on Lilith, Mother Of Demons. Want to learn more? Here’s all we know about the game.

The game will be released in March 2022, although there is no set release date. It will be available on PC (via Steam, EGS, and PlayStation 5), Xbox Series X and S and Nintendo Switch. You can also play on older hardware (PS4 or Xbox One).

The trailer featured many recognisable heroes like Iron Man, Wolverine and Doctor Strange, but it seems they won’t all be playable.

Instead, players will “forge friendships with some heroes”, with the plot summary below suggesting that we’ll be fighting the Midnight Suns and not the Avengers.

The reveal trailer is below and features a reimagining by Metallica of the classic “Enter Sandman”.