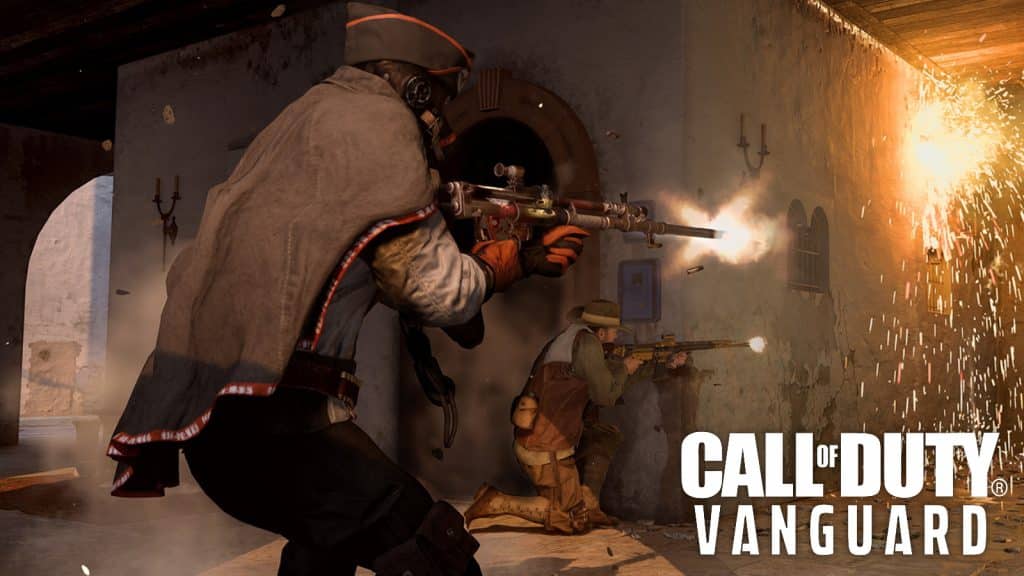 The Vanguard season has begun as the 12 Call of Duty League teams continue to fight it out before the opening major of 2022.

After the ban on sniper rifles from competitive play, CDL professionals ask Sledgehammer Games for adjustments to their health levels to counter Vanguard’s quick time to kill (TTK).

The current health level of the game is 100 HP. However, many players suggest a rise to 130. This would reduce the pace and increase the skill gap.

Vanguard was launched in November 2021. Players quickly realized that the TTK is the fastest Vanguard has ever seen. Professional matches are dominated by guns such as the Automaton or the MP40. This makes it difficult for spectators and players to keep up with the fast pace of play.

Three grenades would not kill a Fortified Perk-armed player with a healthy level of 130 or more. This would cause a massive imbalance and make the change impossible.

What will change in Competitive Vanguard?

Everyone is in favour of the idea of increasing TTK. Perhaps weapon balancing could be the next step to improve Vanguard competitiveness. It will be fascinating to see what Sledgehammer games store for future updates.