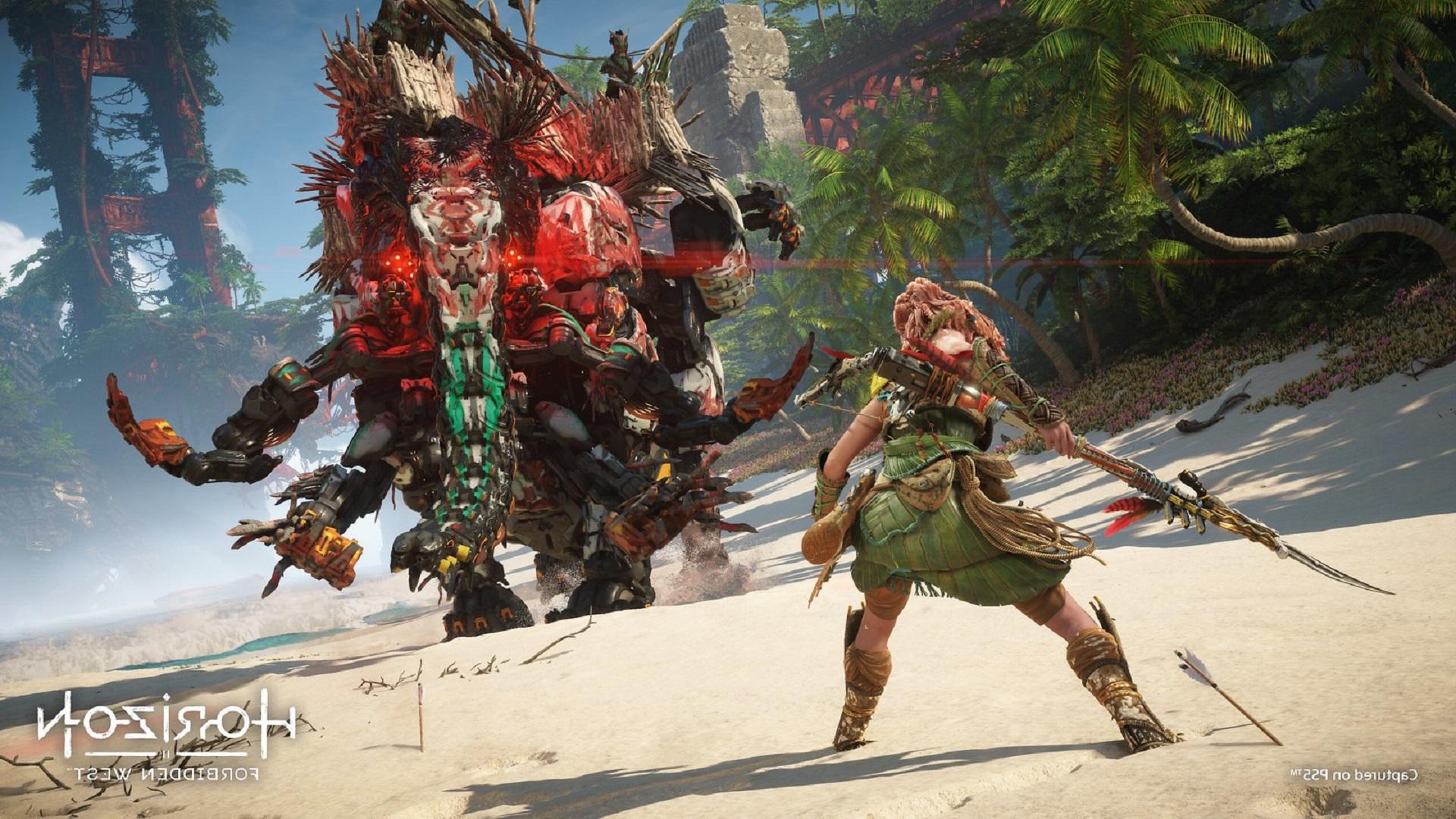 According to Mike Ybarra, Blizzard’s head, fans can expect more information about Warcraft and Overwatch in the “coming weeks.” Last week, this followed the revelation that Microsoft had purchased them for almost $70 million.

According to Gamesradar, Mike Ybarra, Blizzard’s head, replied to a Twitter question about the “underdeveloped” games the studio has. This was in response to news that they are currently creating a survival game “in a new universe.” “

Despite Ybarra tweeting, it is unclear if Activision Blizzard’s games will be available on non-Microsoft consoles in the future. However, reports suggest that the existing games will be still available. This has not been confirmed by any reports. Keep checking us for updates and gaming news as they happen.