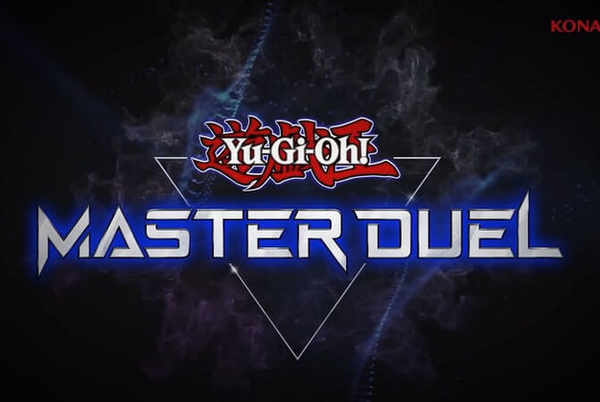 Yu-Gi-Oh! According to the website Steam Database Master Duel’s Steam concurrent players count peaked on launch day at 159.158, making it one of January’s most significant releases.

The 10,000 cards in the title are a big draw for long-time and new fans. Other features such as cross-play and save are great bonuses for those who want flexibility.

Konami Digital Entertainment, the publisher and developer of the game, began to share more information about it in recent months. However, they remained vague on the launch window for the game’s release in winter 2021.

This is a great option if you are looking for a popular online game of card games.