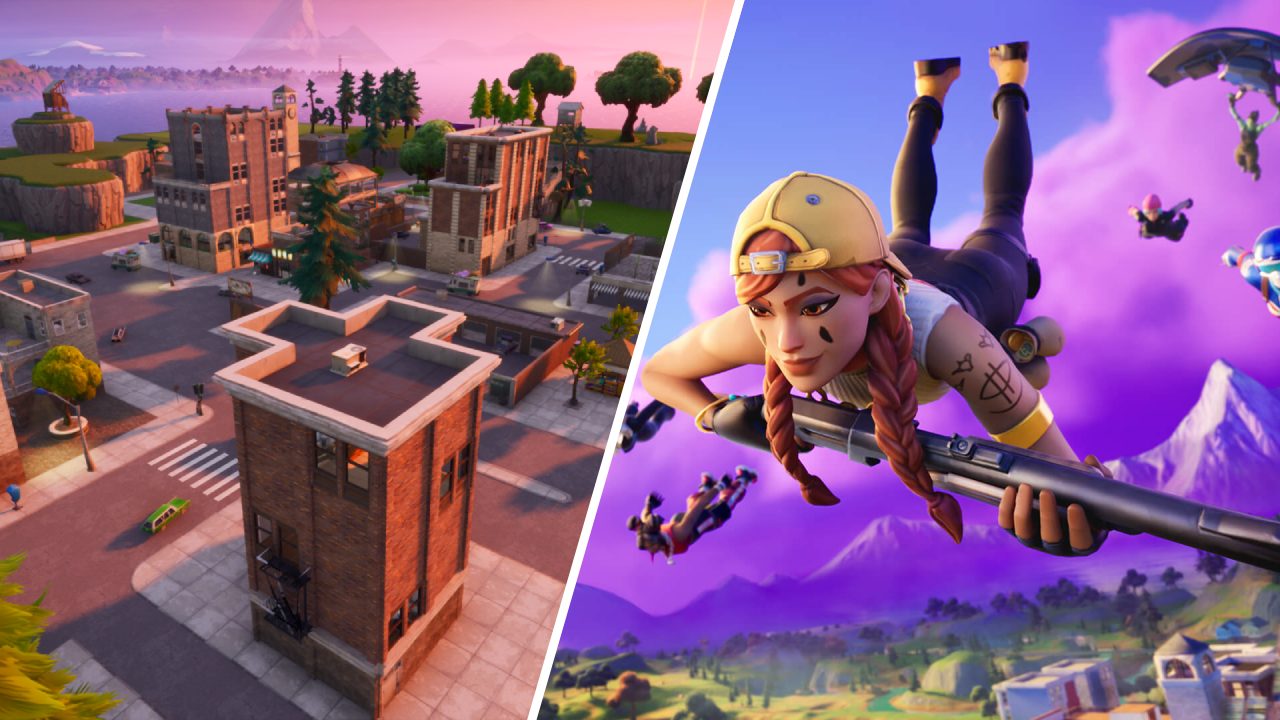 It’s been many, MANY years since Tilted Towers has been last seen in Fortnite, at the very least in its original form. Chapter 3 will bring back the game’s most loved POI.

Tilted Towers will be back on Fortnite’s map on Tuesday, January 18th 2022, at 9 AM GMT, after the release of the v19.10 game update. You should be aware that there may be some downtime. This can vary depending on your experience.

Tilted has been present on the map but frozen, since Chapter 3 – Season 1 began. On January 18th, we will finally to see what lies beneath the ice. Fortnite is exciting Tilted’s return with a tweet.

Tilted has been frozen for several weeks, and the Fortnite map is slowly receding as we move across it more frequently in recent weeks.

The community quickly noticed Tilted under the snow at Chapter 3’s start. Epic didn’t try to hide it.

Here are some photos from the past that show Tilted as it was back in its heyday.

Tilted’s return feels huge for the game. While Neo Tilted and Boney Burbs have the original DNA, we haven’t the Tilted that we want.

Let’s hope that Tilted Towers’ nostalgic goggles don’t get too tight when it returns.