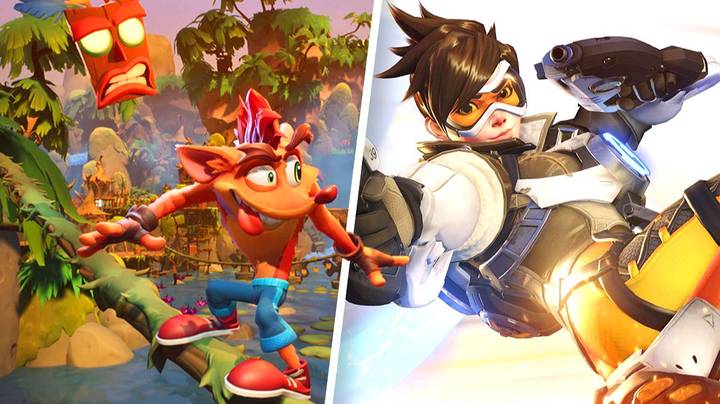 This is Every IP Microsoft will Own after Activision’s purchase

This is every IP Microsoft will Own after Activision’s purchase.

Oh, lawd. Is everyone still stunned by all of this? If you didn’t catch it, Xbox decided to buy Activision on Tuesday. It’s all there. It’s a wonderful time to be alive.

This massive acquisition will see Microsoft soon become the owner of an enormous number of IPs. Crash and Spyro are just two examples. Who would have thought that beloved PlayStation icons could find a new home with Xbox

There are lots to be unpacked here. Cheers again, VGC. This deal will cost Xbox $68.7 trillion. That’s more than Disney’s acquisitions of Marvel and Star Wars, which totalled $8 billion. It is a staggering amount of money.

If everything goes according to plan, Microsoft would have the power to make as many of these Xbox exclusives as possible. This is something to think about. One thing is certain, however: Game Pass will get even bigger.

This is Every IP Microsoft will Own after Activision’s purchase