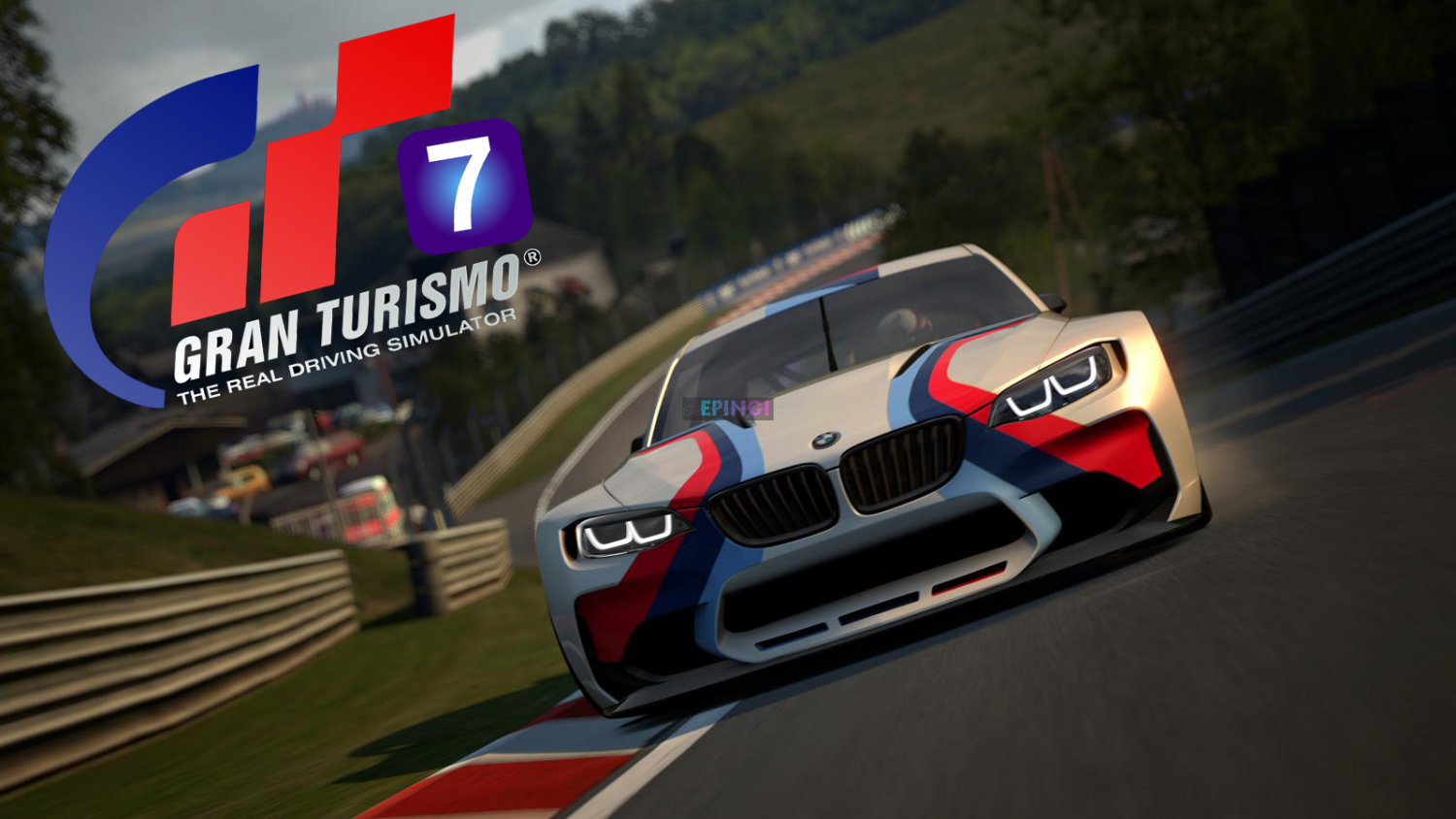 The game’s features, including 420 cars and 90+ tracks, dynamic weather, returning GT Simulation mode, and 90+ tracks, make it sound very promising before its launch. It doesn’t look like the title will be breaking with series tradition and reaching other platforms than Sony’s.

Gran Turismo 7 PC release dates have not been announced. This means that anyone who wants to play the game in March will need a PS5/PS4 and/or a place to buy one.

Although this might be easier with the previous-generation console, you could be missing out on some of the best versions.

Sony began releasing PS4 games on PC but has not been as generous with its new PS5 games.

We believe it will be some time before Gran Turismo 7 PC releases a date. We will update this article if we learn more about any changes.