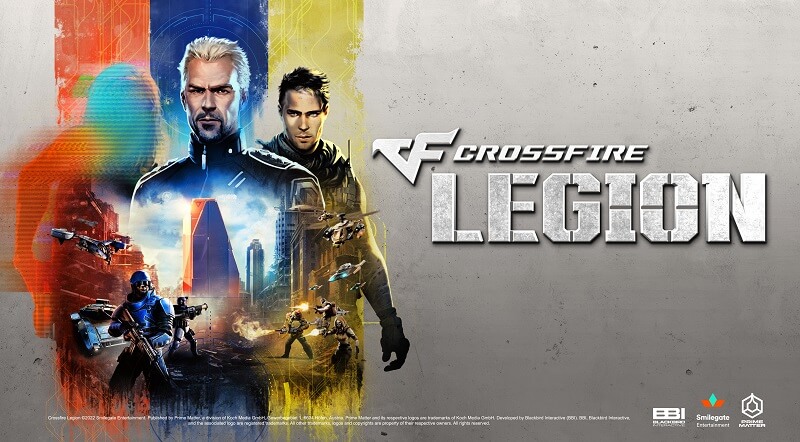 Today, Prime Matter Publisher and Blackbird Interactive announced that real-time strategy Crossfire will be available for Steam Early Access starting in Spring 2022. The roadmap for the title was also revealed. It outlines what players can expect in the first four months.

January’s Crossfire: Legion technical testing is now live. It features two playable factions, Blacklist and Global Risk. There are also two maps and the multiplayer against mode. As the title enters its first early access phase, PvP will be the main focus.

The third faction of the game will be revealed and playable in February. This is also when the first demo will become available along with a variety of new maps.

Crossfire: Legion will include a narrative-driven campaign as well as coop scenarios, even though PvP multiplayer is the main focus.

Visit the Steam webpage to learn more about the title. You can also sign up for the technical test and view the trailer.