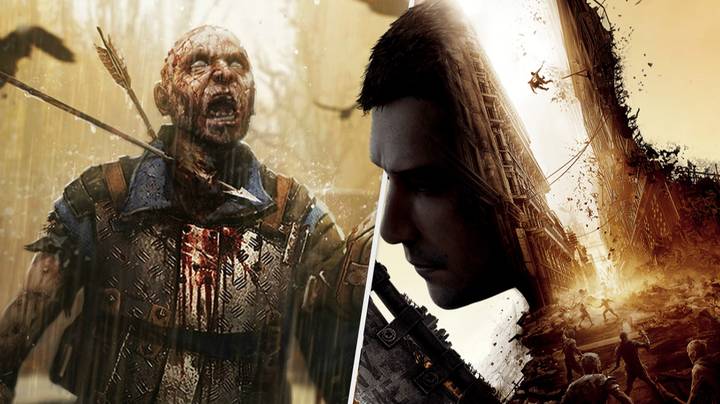 Techland confirmed that the upcoming Diving Light 2 will offer “at least 500 hours” of gameplay.

For a while, we’ve known that the studio has ambitious plans for its upcoming open-world zombie RPG. The studio previously hinted that the game would require multiple plays to fully appreciate its potential. Add in all the side quests and collectables that open-world games have to offer. You’re looking at quite a large package.

“To complete Dying light 2: Stay Human, it will take at least 500 hours. That’s almost as long as it would take for you to walk from Warsaw and Madrid!” read/threatened a post shared on Twitter.

This proclamation caused quite a stir. Although the idea of a game lasting 500 hours+ will be exciting to many, some people prefer not to have to spend that much time to enjoy all it has to offer. There are many other games you can play. There are jobs, friends and families too. Other games are my favourite.

Techland quickly clarified the matter. Dying light 2 offers 500 hours of gameplay but you don’t have to spend to get the best out of the game.

In a follow-up tweet, the developer stated that 500 hours was for maxing out the game. This includes completing all quests, endings and exploring every corner of the globe. “A regular player should complete the story and sidequests and do quite a bit of exploration in under 100 hours. Don’t worry!”