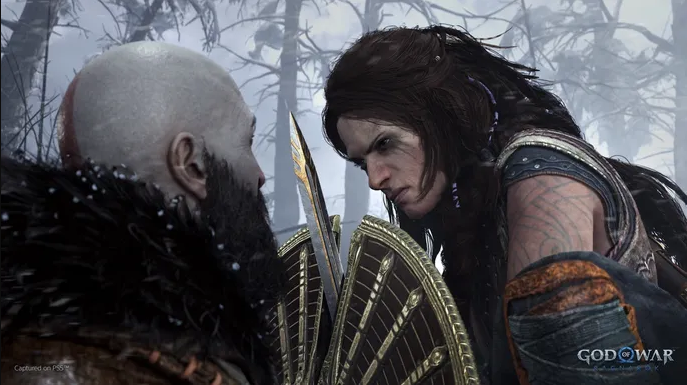 If this God of War Ragnarok leak proves true, the game will likely be released sometime in 2022.

According to a leak, the God of War: Ragnarok launch date was revealed. Fans will have to wait a while for this acclaimed PlayStation exclusive, but at least they’ll get it in the 2022 window.

PlayStation Game Size tweeted that the leaked God of War: Ragnarok release date would be September 30, 2022. This is a long wait, but it gives the developers plenty of time to finish the game.

This leaked God of War: Ragnarok date is not 100% accurate. It could be just a placeholder. However, it does seem to be a unique date compared to other placeholder dates. Fans should take this information with a grain of salt.

The official release date for God of War: Ragnarok will not be announced by Sony or PlayStation. However, the game must be of high quality. Developers don’t have to kill themselves to make a good game, so let’s hope for an unproblematic release.