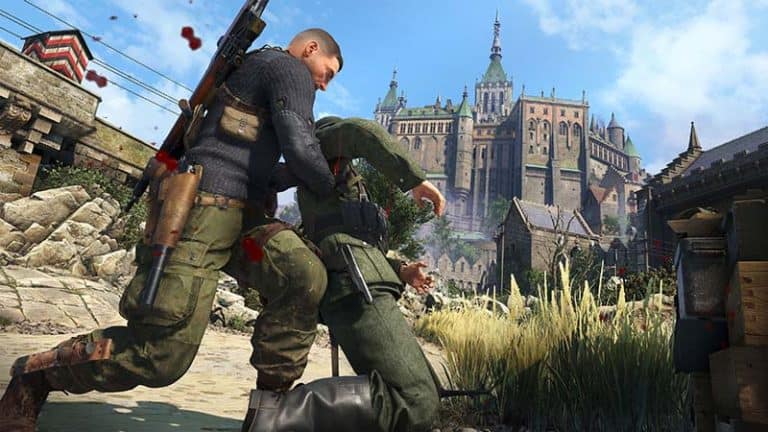 The Sniper Elite series is top-rated. Sniping in any game is very popular, so the franchise based solely on the technicalities of the subject does well for Dev Rebellion.

We have just announced Sniper Elite 5, following Sniper Elite 4. Everyone’s favorite dead-eye marksman Karl Fairburne will be back, but it will be in France this time.

Sniper Elite 5: What we know so far

We know the game will have an enhanced X-ray kill cam, so you can live all those long-distance hits in all of their horrible glory.

You can play online co-op with the addition of new PVP and multiplayer modes.

The game will take place in various locations in France in 1944, and the maps will be the largest that the franchise has ever seen.

A workbench system will enable you to calibrate almost everything. It will also allow you to modify scopes and barrels so that you can see how you can perfect your kills.

Rebellion hopes to release the game sometime in the second half of next year. That’s 2022 at this writing. However, we are certain that beta versions will be available by the middle next year. We also expect to see gameplay footage sometime in the first half.

What platforms will Sniper Elite 5 appear on?

S, and PlayStation 4 & 5. At this point, there are no plans to release a Nintendo Switch version.

Rebellion has unveiled a preview of what the game will look like. It’s not as mildly gory as you might expect and is certainly not appropriate for everyone. You can see it below.