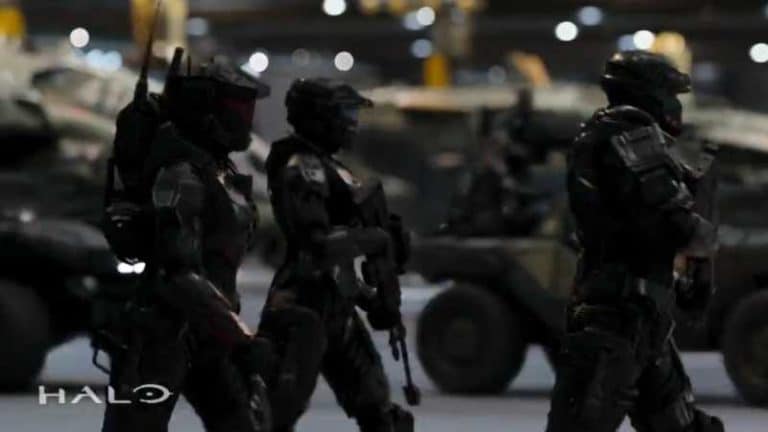 Tomorrow, December 9th, is the eagerly awaited Game Awards 2021. We can now look forward to the trailer for Halo the TV series during the event.

The Halo franchise will get its TV show in 2022, following closely on the heels of the League of Legends’ Arcane Netflix series. The series will only be available on the streaming platform Paramount Plus. It will feature live-action and iconic characters from the franchise, including Masterchief, Cortana, and other sci-fi characters.

What is Halo The Series?

Showtime is producing the Halo series. They are working with 343 Industries to produce it. Although little information is available about the plot, a tweet from Showtime indicates that the show will be a live-action retelling of the Human-Covenant war. This will likely occur during Halos 1, 2, 3, or ODST.

A stellar cast has been assembled for the show. Fargo’s Bokeem woodbine will play Soren-066, while Pablo Schreiber from The Wire will be playing Masterchief. Jen Taylor, who previously voiced the AI character Cortana in the games, will be reprising her role in the series. Taylor will not be playing the role of Cortana Creator Dr. Halsey on the series. Instead, Natascha MacElhone will play her.

How do you watch the Halo trailer for the first time?

The first trailer for Halo The Series was revealed via the Halo The Series Twitter account. It will debut at The Game Awards, December 9th, 2021. The Game Awards will be streamed live to the main socials. You can also follow the links to all of them, including YouTube and Twitch, from the Official Site. Below, find out when the awards show is airing in your area.