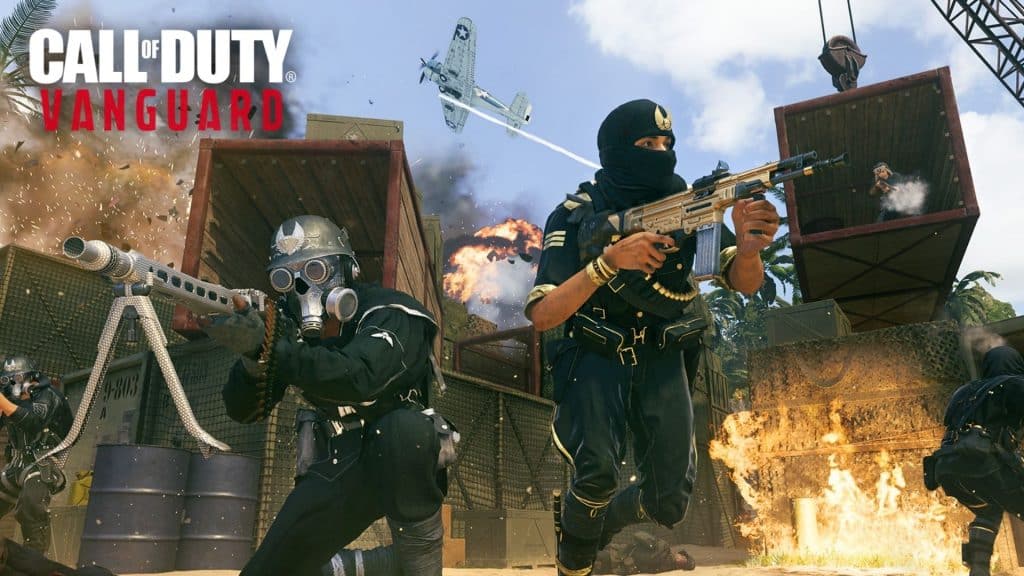 As Season 1 gets closer, the pre-season period of Call of Duty Vanguard will be over. The pre-season provided players with a few pieces to tie them up until the new season. This included a remade Shipment, which has been extremely popular.

Players have been enjoying the chaos and chaos that occurs on one of the most compact maps ever created since the playlist returned on November 17th. For the past few weeks, Ship Haus 24/7 has been the best place to be. Sledgehammer Games decided to delete the playlist to make way for new content, much to the dismay of players.

Many commenters were upset by the sudden change. Others countered that Sledgehammer Games had always planned to make this change to ensure players have access to a wide variety of content. One user stated that playlists were always meant to be limited in time.

You can find more Vanguard news here: Season 1, and all the Operators that are expected to make an appearance.