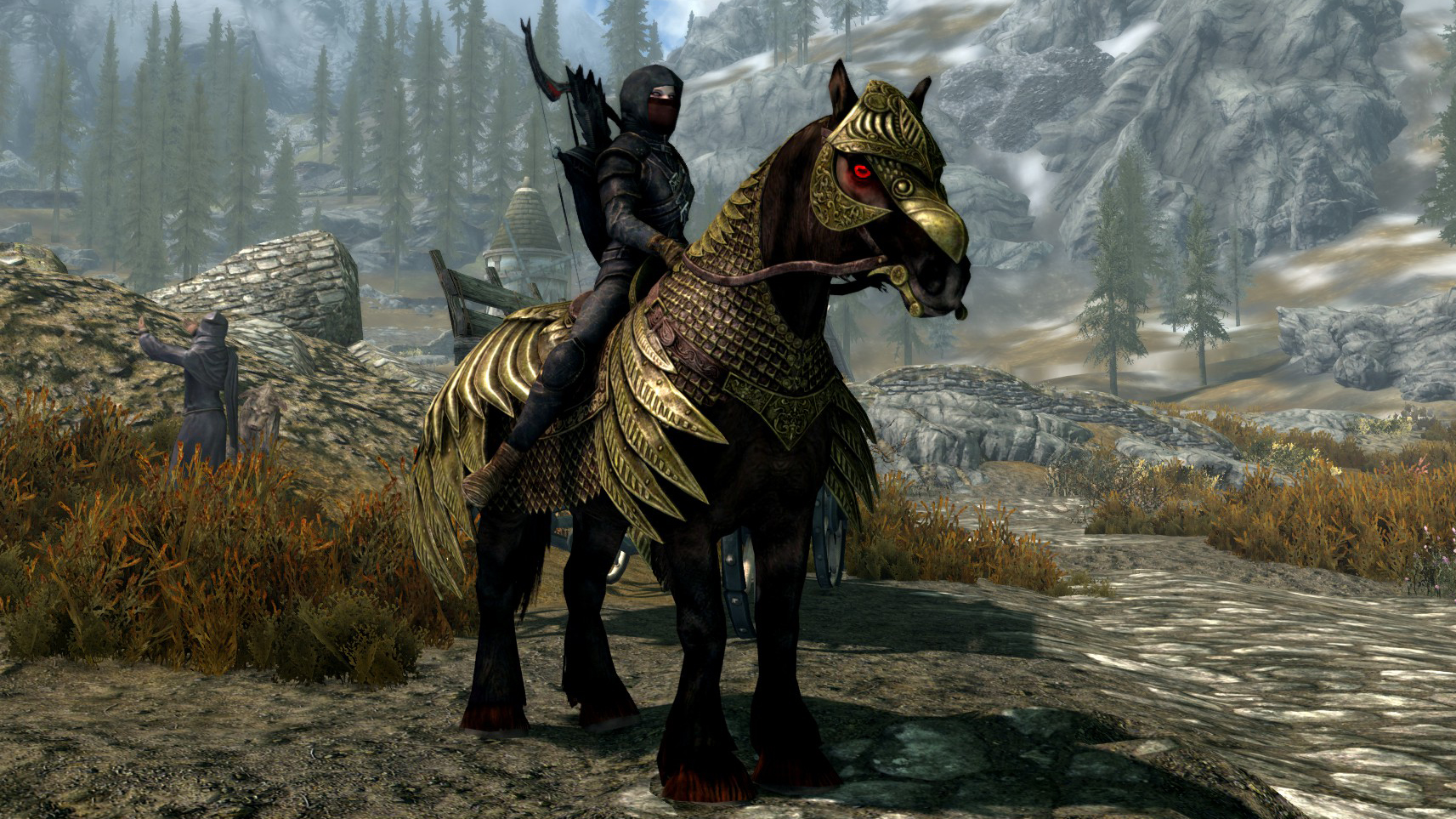 After the November 11th release of The Elder Scrolls V: Skyrim Anniversary Edition, Bethesda announced that they were working on a new patch to the game for PS4 and PS5.

PushSquare has reported that the update will be released later in the week. The goal is to fix a few bugs and issues that have been found in the game since launch. One of the most frustrating bugs was the one that occurred when saving a game file was attempted. It stopped loading the file and stuck to a black screen instead of loading it. Other issues included crashing.

Bethesda will release a new update for Skyrim Anniversary and Special Editions.

Skyrim is not complete without a new adventure game that Tamriel will inspire. Official description:

This new game of adventure and exploration is for solo or co-operative players (up to four). It invites adventurers to explore the frozen lands of Skyrim. As you fight for glory, take on Daedra, trolls and other vile creatures. It is a dangerous time. The party that dares to go head-first into danger will have the best chance of having each other’s back.