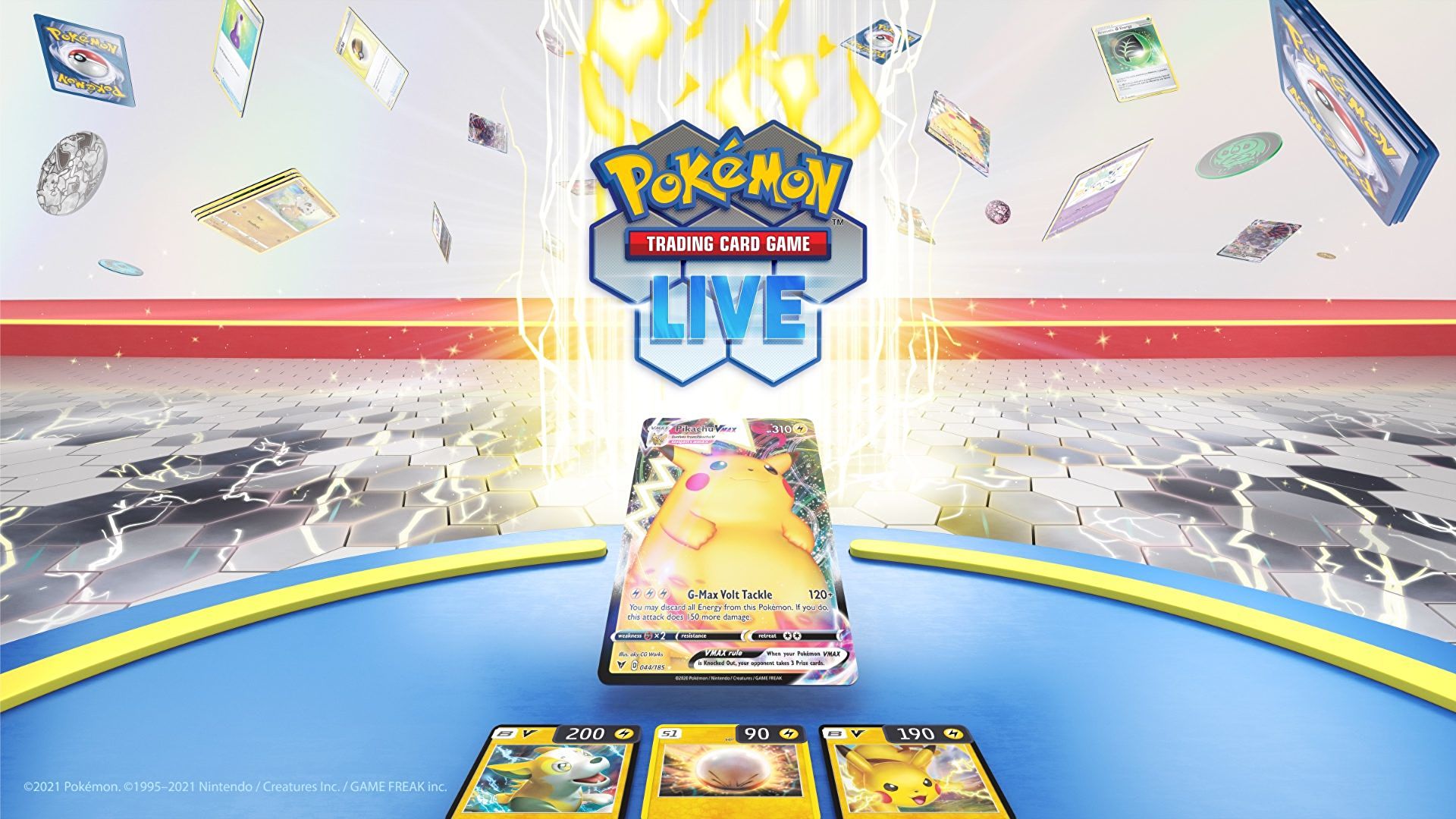 The Pokemon Company announced that Pokemon was delayed. It was originally expected that it would be released for PC and mobile sooner than later. It has now been delayed until 2022. According to them, the delay was necessary in order for players to have a better experience at the end. The game was announced for the first time in September.

After a delay Pokemon TCGLive will be released. Pokemon TGC Online players can transfer their data to the new game. When they log in, this is how they do it. Although they can transfer most of their cards over, this doesn’t guarantee that all of them will be able to do so. Unopened packs can be converted into in-game currency (crystals), but they will not be used.

Developers have confirmed that code cards work with the Pokemon Trading Card Game Live. You should know that certain codes cards may unlock other items in the new game.

The Pokemon company previously stated that the Pokemon Online servers will be closed a few days before the game launches. This will allow for a greater player base to play the new game. You can find more information about this situation on their Pokémon TCG Online Sunset FAQ support site.