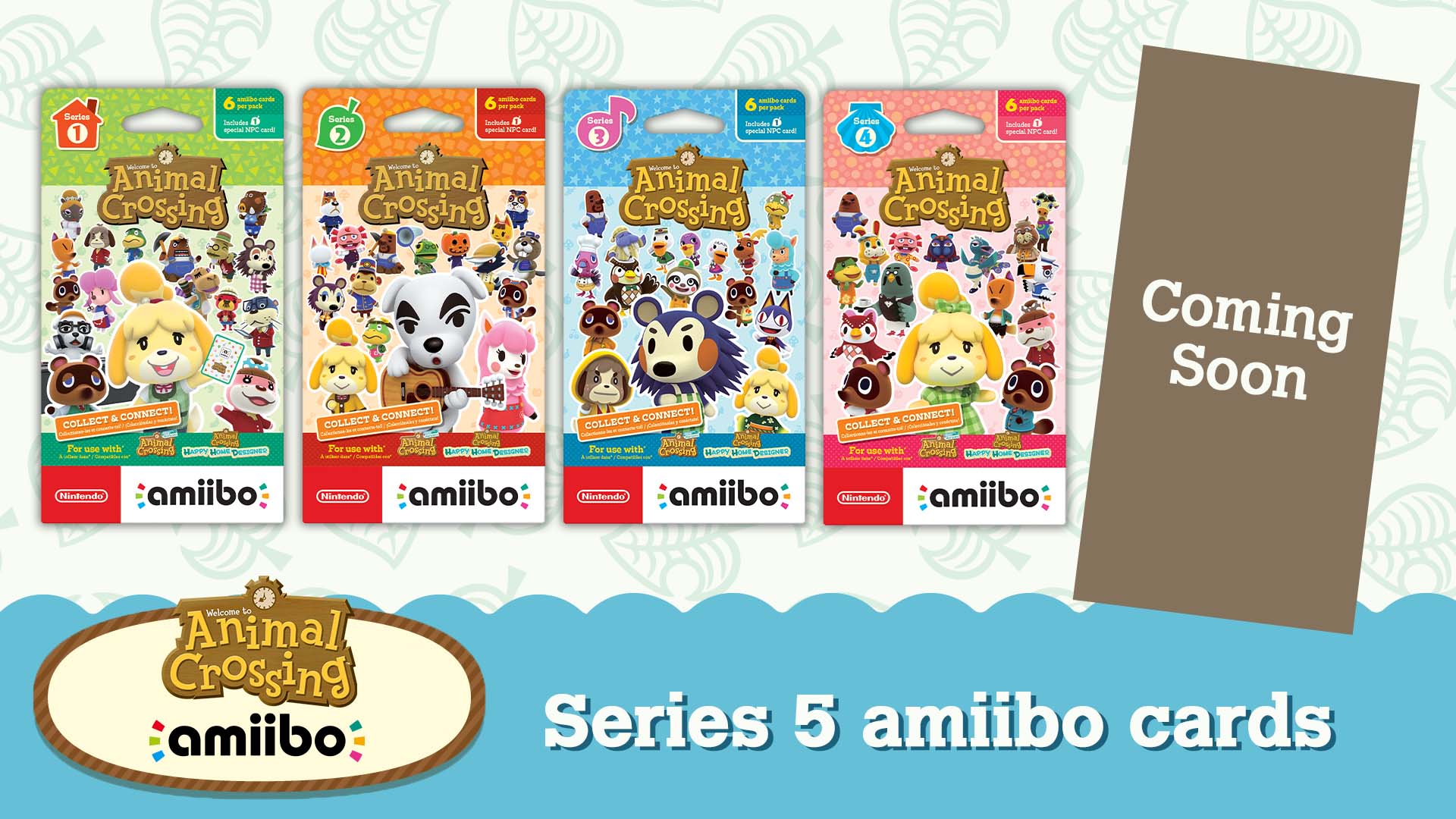 We finally have the Animal Crossing Amiibo Series 5 cards. It was expected to be revealed back in September at Nintendo’s Direct event.

The Amiibo cards will be launched alongside all the new content in Animal Crossing: New Horizons. They include 48 cards total and are a 52-card reduction from the previous series.

Today’s Animal Crossing Direct announcement by Nintendo revealed that series 5 of Animal Crossing New Horizons Amiibo Cards would be arriving. You have only a few more weeks to wait. These cards will likely feature familiar faces from Animal Crossing, as well as new characters who have just joined the game. 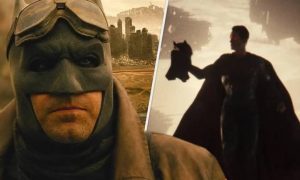