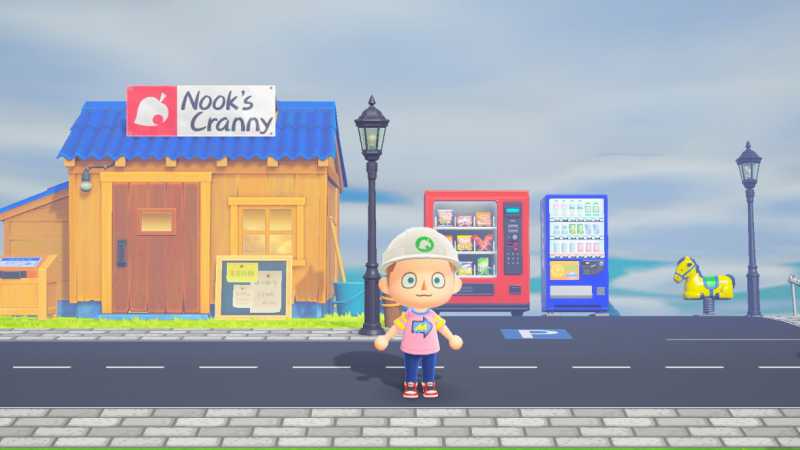 Animal Crossing New Horizons Update 2.0 is now available. It will contain many highly requested characters and features, as well as the last major free content update. Many of these changes will be hugely beneficial for long-term Animal Crossing players. We’ll tell all about them below.

What date is Animal Crossing Update 2.0 due to be released?

Update 2.0 adds The Roost to the island’s museum. This cafe is owned by Brewster, as was announced in the September Nintendo Direct. There is a place where you can buy the best coffee and share it with your island villagers or with friends. Online play. You can use Animal Crossing amiibo card to invite characters to join you for a drink. Sometimes they will even bring their friends! It’s so nice.

Kapp’n The Kappa will be waiting for you with his boat. You can go on a boat ride with him and he will entertain you with sea shanties. It is as charming as it sounds. You will eventually reach a mysterious island with different fauna, seasons and times of the day than your regular island.

Harv is currently renovating his island which was once home to only the photography studio. Harriet, the hairdresser, will help him to add a plaza and shops to his island. If enough bells are donated, permanent shops can be set up for characters such as Sahara, Kicks and Reese. Crazy Redd, a shady character, was even mentioned.

Harriet will also show you new hairstyles that can be paired with the character customization options in New Horizons Update 2.0.

This is the long-awaited feature! If you are able to get in touch with your villager friends, you can arrange a visit at their homes. You won’t want to miss this opportunity or they will be angry with you. If they’re near, villagers may also stop by your home to have a chat. This should make the simulated animal friendships seem more real.

New reaction animations will allow you to communicate your feelings in-game more effectively. These will be paired nicely with new eyelevel and tripod camera modes for more amazing photo opportunities.

In the near future, you will be able join a group that meets at the square outside the town hall. You can either use the buttons or move with motion controls. Friends visiting from other islands can also join the fun.

We are excited to announce the return of island ordinances from Animal Crossing: New Leaf. These are the rules that you can ask your island’s residents to follow. Beautiful Island is a great place to visit. This means that the islanders will take care of picking up your weeds. There’s no need to spend an hour cleaning up after each visit.