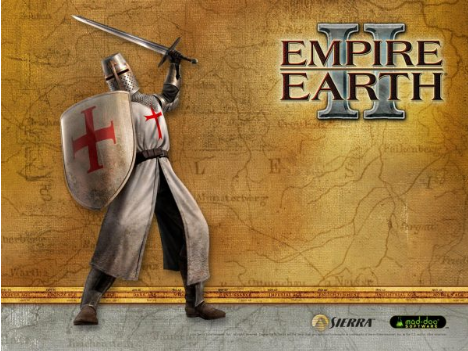 Empire Earth II, a strategy video game for real-time play, was developed by Mad Doc Software. Vivendi Universal Games published it on April 26, 2005. Empire Earth II features many new gameplay features that are similar to the original Empire Earth gameplay. These include the Picture-in-Picture window. This window allows the player to control activities like building and unit construction. The Citizen Manager can be set up to give citizens instructions if they don’t have a task. Additionally, the Diplomacy system allows players to pay tributes to other players and manage wars and alliances. Another new addition is the War Planner, which allows players to display their game map and coordinate attacks with their allies. The crown system gives strategic bonuses to players who master an epoch’s economic, military, or imperial path. However, this can lead to a slower age progression. Another new feature is the weather. It changes the appearance of the map over time and can affect the performance of units and the appearance of the map. In the case of planes caught in thunderstorms, it can also impact the hit points.